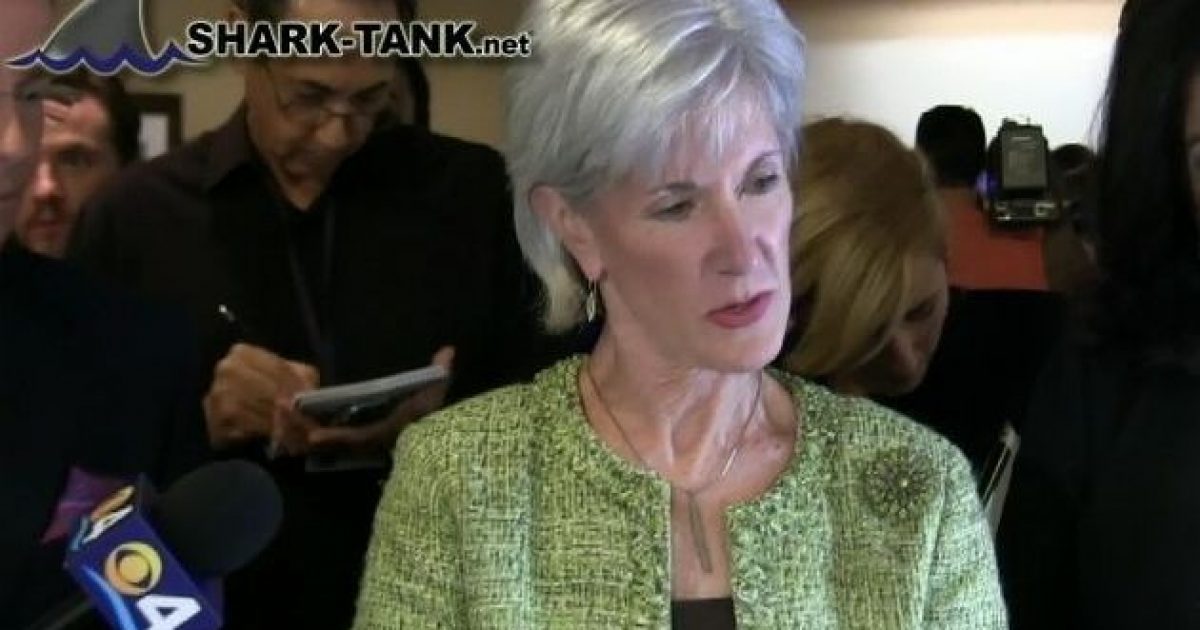 With the media turning on  President Obama and his administration, after no longer being able run cover for his recent scandals, could  there now be some resentment against Obama’s press office (Media) by his administration?

HHS Secretary Kathleen Sebelius was in Miami, Florida, updating Floridians on the recent fixes to the disastrous Affordable Healthcare Act website roll out of last month. Before he address reporters at the North Shore Medical Center, Sebelius took time to speak to three “navigators,” who were conveniently assisting (staged) a few potential enrollees to Obamacare plan.

Upon greeting the third and last navigator, Sebelius turned to two new enrollees, and apologized by saying, “didn’t mean to bring all the Paparazzi with me.”

So, just what is the definition of paparazzi?

A freelance photographer who doggedly pursues celebrities to take candid pictures for sale to magazines and newspapers.

While some respectable reporters and photographers have gotten a bit frisky with politicians in news conferences, political events, and even during your ordinary sidewalk interview, by no means are these reporters anywhere close to being paparazzi.