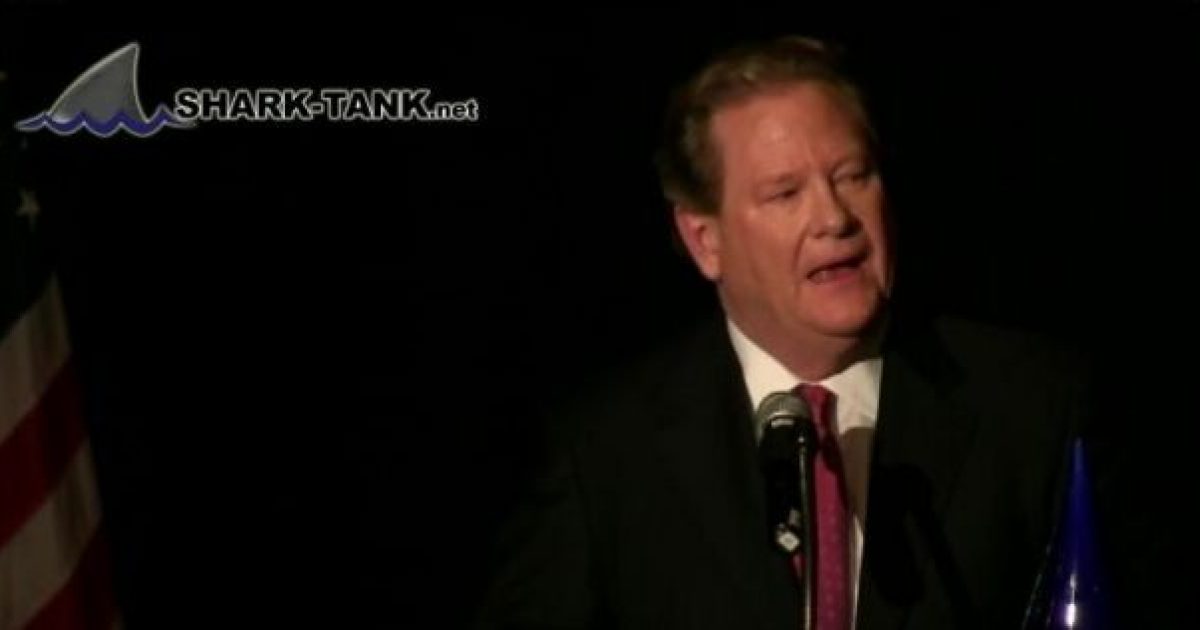 The Miami-Dade Democratic Party held their first annual Blue Gala fundraising and awards dinner at the famed Biltmore Hotel in Coral Gables, Florida, which brought out the top Democratic politicos, activists and donors from the left side of the political aisle.

One of the award recipients was MSNBC host Ed Schultz, who received the groups top Progressive award.

During Schultz’s acceptance speech, the firing liberal commentator got all choked up when he described a moment he shared with a man in San Diego, California, and cited that encounter as being one of the reasons why he does what he does.

Schultz described the man as  Hispanic, who wore a jean jacket, and that “his face, he was worker, he had the wrinkles, he had that look of someone who knew what paying a price for a living is all about.”

Schultz then went on to accuse Fox News of lying to Americans, as well as conservatives, as a whole, “shamelessly” switching the truth at every turn.

And every time I watch Fox News and I see another lie, and every time I see the conservatives switch the truth, and they do, shamelessly they do.-Ed Schultz

Schultz then described the widely reported facts that millions of Americans are, and will be continue losing their existing health insurance plans under Obamacare, as “right-wing bullet points.”