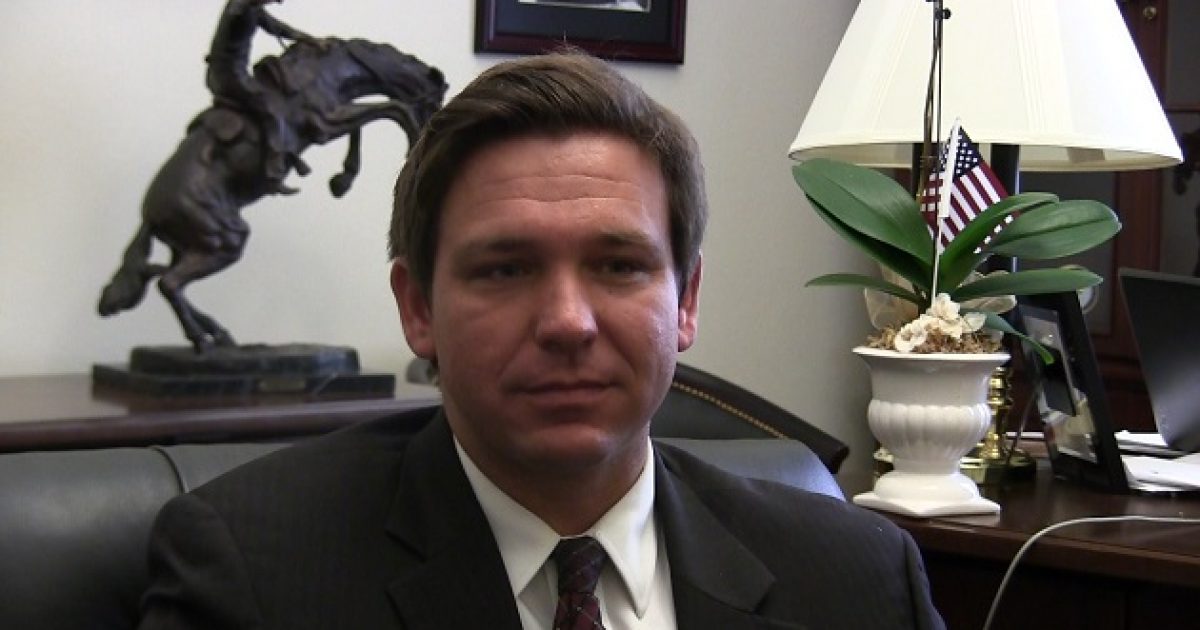 Florida Blue’s decision to drop 300,000 health insurance policies has prompted some of Florida’s top politicos, including Senator Marco Rubio (R) and Representative Ron DeSantis (R), to reaffirm their concerns over the Obamacare law.

During a recent Shark Tank interview with Representative Ron DeSantis (R), the Jacksonville-area Congressman said the 300k healthcare plans in question, were “illegal” under Obamacare, and would cease to exist, because they did not conform with the law.

These Floridians will be forced into buying plans from the Obamcare exchanges, or face a tax from the IRS.

DeSantis spoke about Obama’s broken promise to Americans, in which he said that they would be able to keep their health insurance plans, if they so desired, which is will obviously not the case for these 300k Floridians.

We asked DeSantis if there was anything that could be done to keep the Obamacare law from cancelling health insurance policies, and he said that he is currently working on a House bill that would allow Americans to keep their existing plans, and believes that such a bill “would definitely pass” in the House of Representatives.

Congresswoman Debbie Wasserman Schultz has stated that Democrats will run and win on Obamcare next year, but DeSantis believes that the Democrats unwillingness to negotiate on Obamacare, and give Americans relief to the painful effects of the law, will be an untenable position for Democrats in 2014.