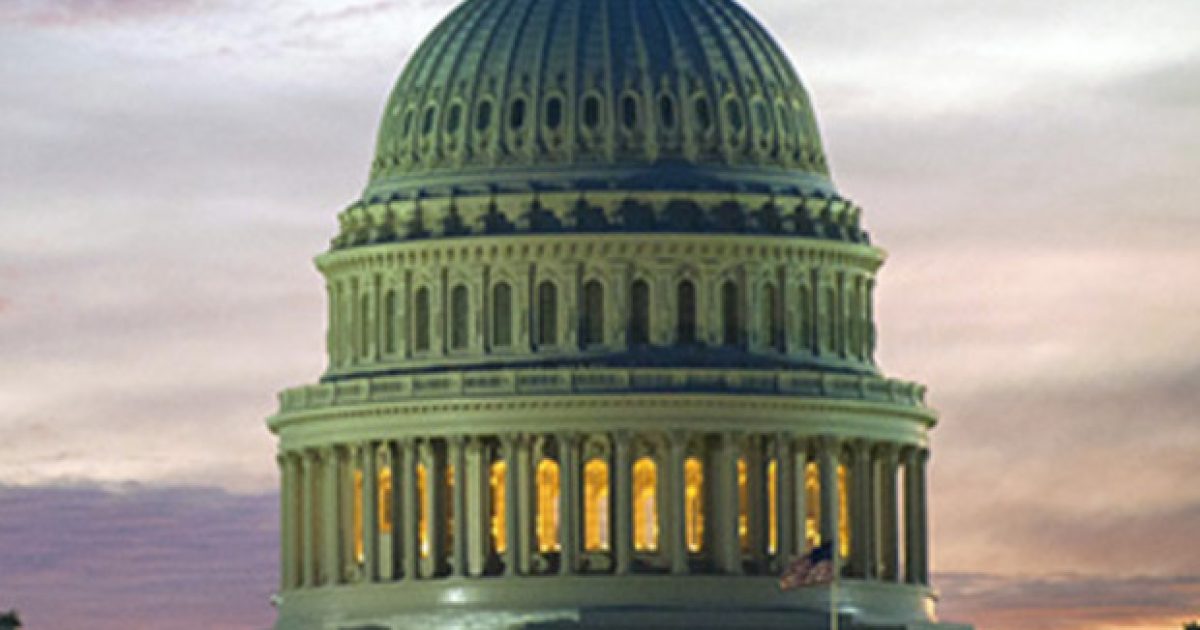 The U.S. House of Representatives has voted to end the government shutdown, or as Senator Marco Rubio called it, a “government slowdown,” by approving a short-term bill that President Obama has just signed.

Members of the House passed the bill on a vote of 285-144, with 87 Republicans crossing over and supporting ‘all’ of the House Democrats, who also voted in favor of the Obama-friendly piece of legislation.

The Senate bill, which the House approved, passed by a 81-18 margin in the Senate.

It is obvious that the infighting within the Republican-led house continues, as Speaker Boehner and other establishment Republicans, once again, clash with conservative-minded legislators that have been standing on principle.

The govt will open tonight but the real crisis remains. Congress did nothing to address our real problems. http://t.co/wOGN07d7NF

The House just passed the deal brokered behind closed doors earlier today by members of the Senate. I voted No. http://t.co/8SoLdaA4b4 #tcot

This is a lousy deal that sells the American people down the river. It’s time to #MakeDCListen http://t.co/HETI1E2iyt


Here is how the Republicans voted in Senate voted:

Bachmann, Sessions, Southerland, Yoho, Amash, Radel, DeSantis are just several of the 144 Republicans in the House that voted against the budget. Click here to see how ‘all’ of the members of the House voted.