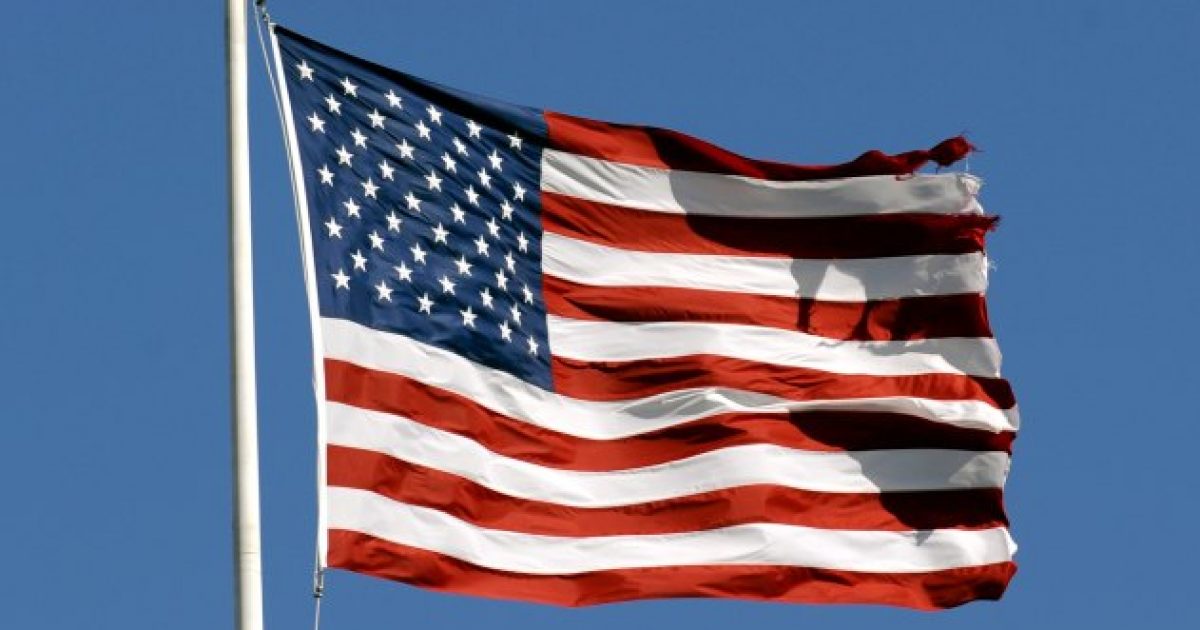 If WH Aides Knew About Fallen Soldiers Benefits Denial, When Did Obama Know?

Fox News’ White House correspondent, Ed Henry, has reported that White House staffers and President Obama’s advisors  knew of the fallen soldier benefit denial before it surface in the media.

The other day, Henry was involved in a heated exchange with White House Press Secretary Jay Carney, after Carney told reporters that President Obama was upset when he found out about the denial of benefits to fallen soldiers.

President Obama signed a bill, which passed the Senate and House, that would provide those benefits to families of fallen soldiers, while the partial government shutdown continues.

Obama’s chief spokesman, Jay Carney, had said Thursday that the measure was unnecessary because a military charity had stepped in to continue the payments during the shutdown. The Pentagon had said the lapse in funding meant it had no authority to continue the payments, but that explanation did not sit well with members of Congress in either party.

The Pentagon typically pays out $100,000 within three days of a service member’s death. Twenty-nine service members have died during active duty since Oct. 1, when parts of the government closed.-HuffPo

Republicans, and some Democrats, are putting most of the blame her on Defense Secretary Chuck Hagel, and demanding that he resign, or are calling for Obama to ask for his resignation. Both Democrats and Republicans are standing together, and supporting the continuing the benefits disbursements to these families.