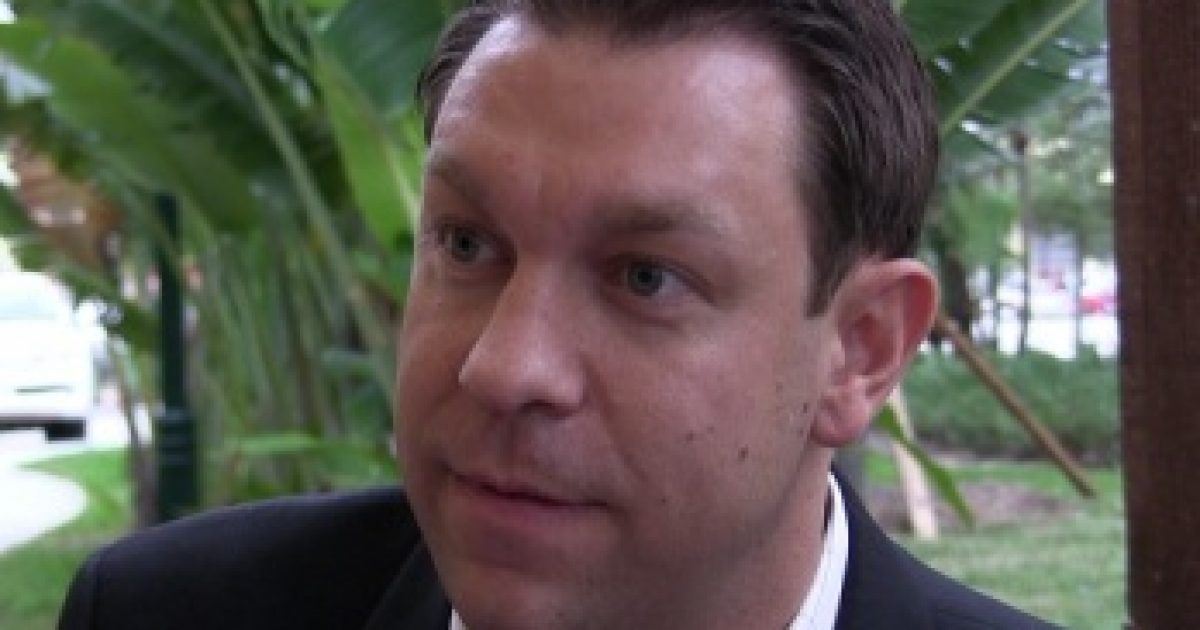 The political conservative heavyweight, Heritage Foundation, who have been long promoted conservative principles and values, is keeping tabs on members of Congress through it’s Heritage Action for America offshoot.

When visiting Heritage’s  Action for America website, visitors can pull up rankings by overall performance or by individual state.

Heritage’s current scorecard for the 2013-2014 congressional legislative session has Republican Senators Ted Cruz (TX) and Mike Lee (UT) topping the combined list of 435 members of the U.S. House of Representatives, and 100 U.S. Senators.

In Florida, two freshman Republican Congressmen rank at the top of the scorecard’s most conservative legislators in the state.

Rep. Ron DeSantis ranked at the top with a 95% rating,  followed by Rep. Trey Radel with 92%. Senator Marco Rubio placed third with a 85% rating, but is 46th overall, most likely because of his cosponsoring and support for the Senate ‘Gang of Eight’ immigration reform bill.