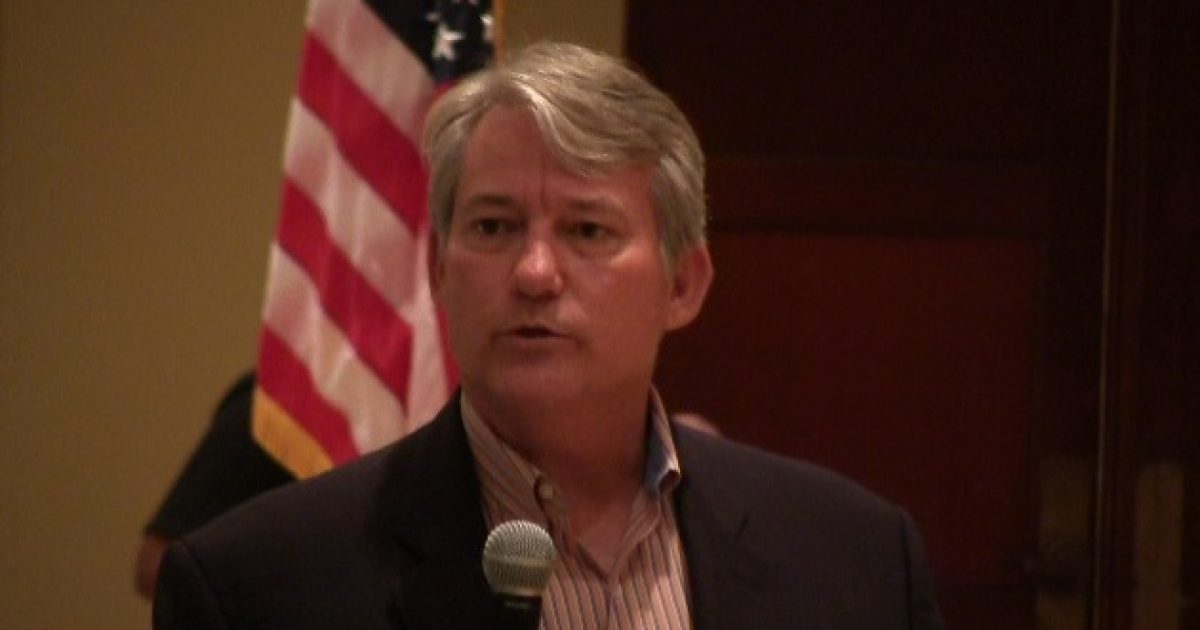 Republicans Begin to Give Up Current Obamacare Fight

Should the Republicans in the U.S. Congress “move on,” in regards to defunding Obamacare?

Two Republican Congressmen, Dennis Ross and Tom Rooney, both from Florida, and both having voted numerous times to defund Obamacare, seem to believe that the current congressional challenge to the President’s healthcare law is a losing proposition.

“We’ve done all we can do… “I firmly believe the law is so bad it will fall under its own weight. I believe the American people will realize it is not what they voted for. “- Rep. Dennis Ross (R)

Congressman Alan Grayson (D), one of the strongest proponents of Obamacare, said that his colleague Dennis Ross is only “stating the obvious” with his remark that the GOP needed to get of the issue and move on.

Both sides to the political aisle agree that a government shutdown is not helpful, nor beneficial to anyone, but while some Democratic and Republican legislators are calling for “compromise,” no one on either side is willing to waive the white flag.

The big fight on the political horizon will be the debt ceiling, which if you haven’t noticed, is about to his $17 trillion. Just about 6 years ago, the national debt hovered around $9 trillion.

In other words, since President Obama was first sworn into office, the national debt has just about doubled under his leadership.