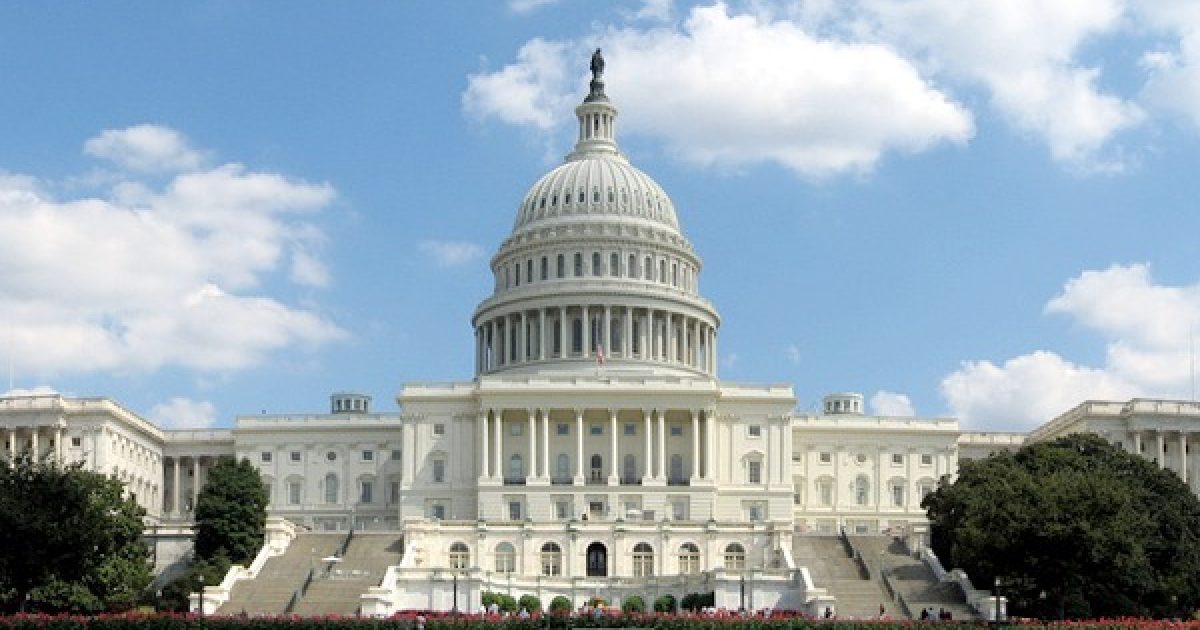 Memorial Closings are "Senseless and Mindless Attempts to Keep Americans" Away

The word of the day in Washington, D.C. is “compromise.” On the third day of the government shutdown, members of Congress form both sides of the aisle are asking for some sort of compromise in the budget debate.

Reps. Ami Bera (D-CA) and Mo Brooks (R-AL), are just two legislators asking for a compromise, even as Brooks continues to stand firmly against funding Obamacare.

While Florida Congressman John Mica did not use the word “compromise” in his House floor speech, he did express the need for the Congress to come together and find a way of tackling the budget, and also pointing out that fact that the U.S. deficit has climbed from $9 trillion to $17 trillion over the past 5-6 years.

Mica also addressed the fencing being put up around the Lincoln memorial, and the closing of other national memorials, including the recent attempts at the WWII memorial to keep veterans out.

Mica said that these were “senseless” bureaucratic attempts to keep Americans from visiting open-air monuments and memorials.

To deploy interior and park personnel to put out barriers to constrain the public from even walking is absolutely senseless, mindless bureaucratic move.-Rep. John Mica (R-FL)