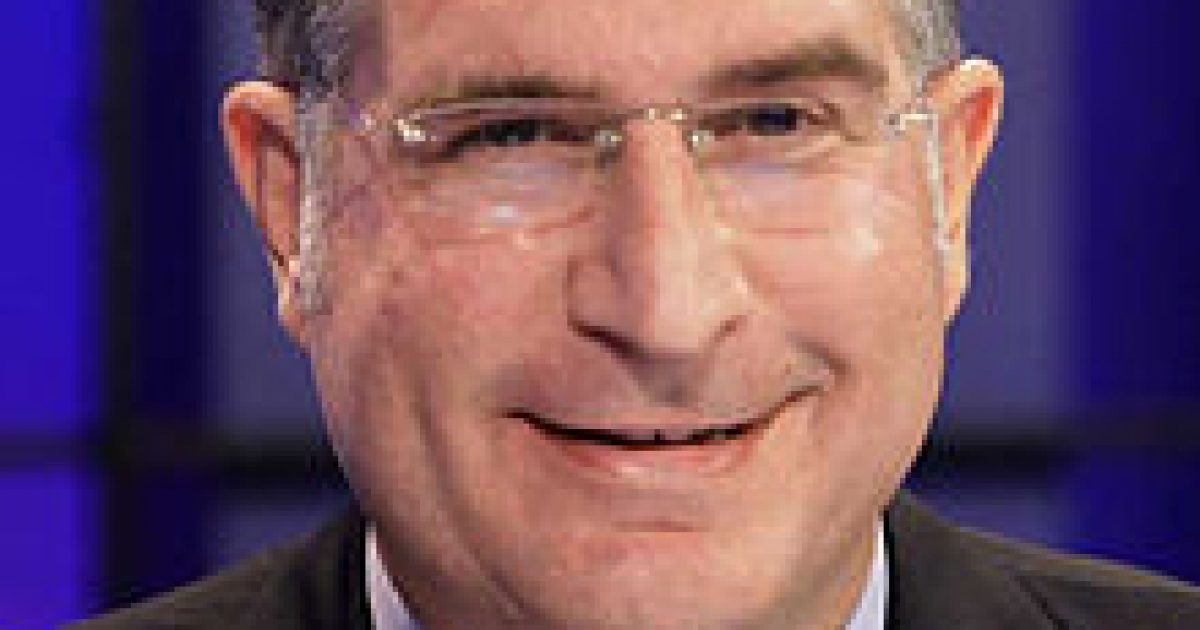 "Republicans Should Be Punished" For Not Supporting Immigration Reform

According to Democratic Congressman Joe Garcia (D), who appeared on Univision’s ‘Al Punto’  television show with Jorge Ramos, the Democratic caucus in the House will be introducing their own immigration reform bill for consideration.

The Republicans in the House of Representatives have already said that they will not consider the Senate ‘Gang of Eight’ immigration bill that pass earlier this year in that chamber, and would take a more, ‘piece-meal’ approach to dealing with the immigration reform problem the country faces.

Garcia, who concedes that the Democrat bill won’t be the plan that he wants, adding that the Senate immigration bill is also not perfect, but believes the bill will be one that he hopes all Democrats, and some Republicans, will rally behind.

When asked if the plan will include a legalization of the majority of the 11 million illegal immigrants, and grant them a pathway to citizenship, Garcia answered, “correct, correct.”

In addition to granting amnesty for millions of illegal immigrants, Garcia, who says that these illegals are a necessity for “our country and the country’s economy,” also believes that Republicans should be punished for not supporting immigration reform.

Garcia added that the majority of Republicans are against immigration reform.