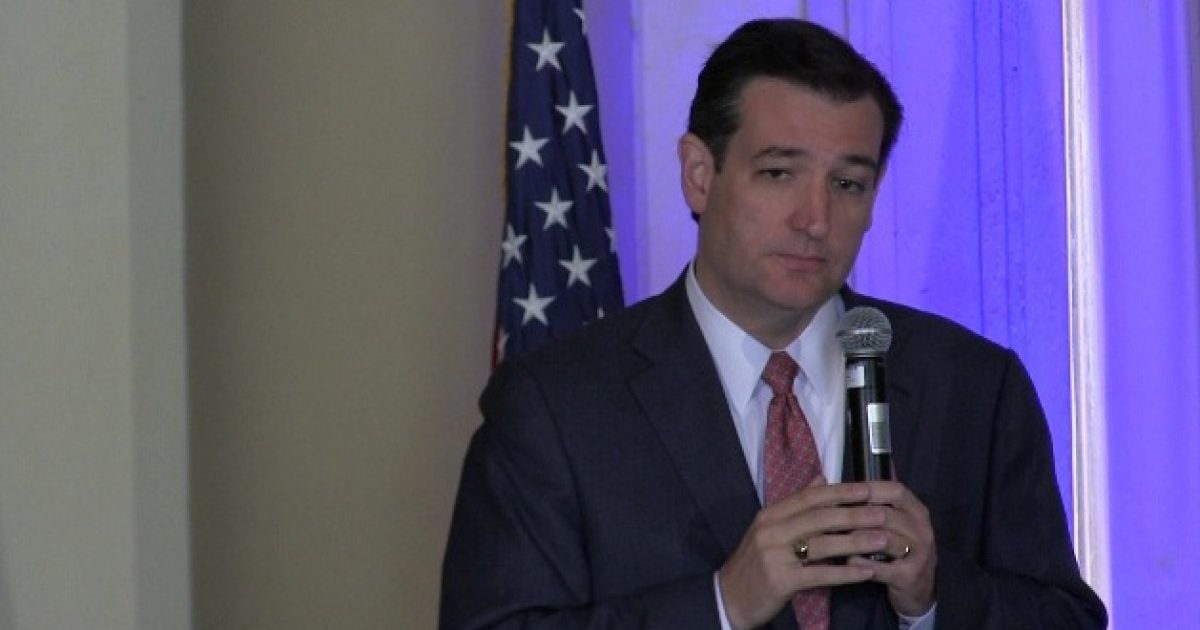 Ted Cruz And the "Beaten Down" GOP Geezers In the U.S.Senate

Senator Ted Cruz appeared on Hannity, where he delivered one of the most accurate descriptions of the establishment Republicans in the U.S. Senate I have ever heard.

A lot of Republicans have been here a long time, and they are beaten down- Sen. Ted Cruz

Cruz’s statement was in response to the way Senator Corker (R-TN) attacked Senator Mike Lee (R-UT) during Cruz’s 21-hour filibuster on the Senate floor, and Senator McCain’s (R-AZ) display of dissatisfaction with him for taking the time to bring awareness to the disastrous healthcare law.

The “Wacko Bird” Senator from Texas, and the rest of  his squadron of  fellow “Wackos,” Rubio, Lee, and Paul,  are  public enemy #1 to the McCain, Corker, and the rest of the squishy Republican Senators.

This groups tendency  of ‘dropping” well-place bombs on their efforts to legislate from the center-left, causes many of the old-timers to skip their daily fiber, because the Wacko Bird squadron’s efforts usually prove to be  very effective diuretics.

This is the same group of “beaten down” geezers, who ‘all’ supported former Florida Governor Charlie Crist over Rubio in the  history 2010 Senate race, where the Republican Party saw Rubio stuff a healthy portion of crow down their throats.