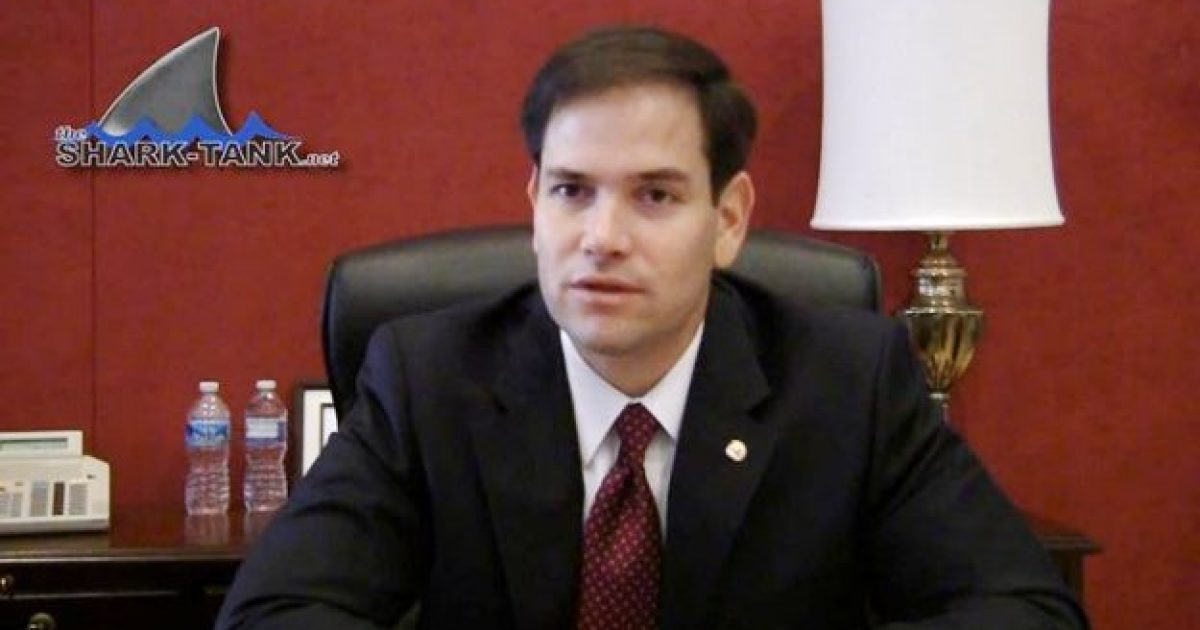 Rubio: Democrats May Face An Obamacare "Rebellion From Their Left Flank"

Senator Marco Rubio made another cameo appearance on Fox News, where he continued to bash the Obamacare healthcare law, reiterating that there are “a lot more Americans familiar about the dangers and failings of Obamacare,” because of what Senator Ted Cruz did on the floor of the Senate

Unfortunately, Rubio predicts that Republicans will not have the votes in the Senate to defund Obamacare, but believes that the strategy moving forward must be to use every option available to get rid of the healthcare law.

Rubio adds that the Democrats in the Senate he as spoken to, are convinced that Americans will “love” Obamacare, once it is fully implemented, even though Americans are already feeling the law’s economic and job-killing pain.

Rubio closed by pointing out that the Democratic Party is feeling pressure from their very own “left wing base,” and may face a “rebellion on their left flank,” who don’t think Obamacare goes far enough, and are in favor of a single-payer healthcare system.