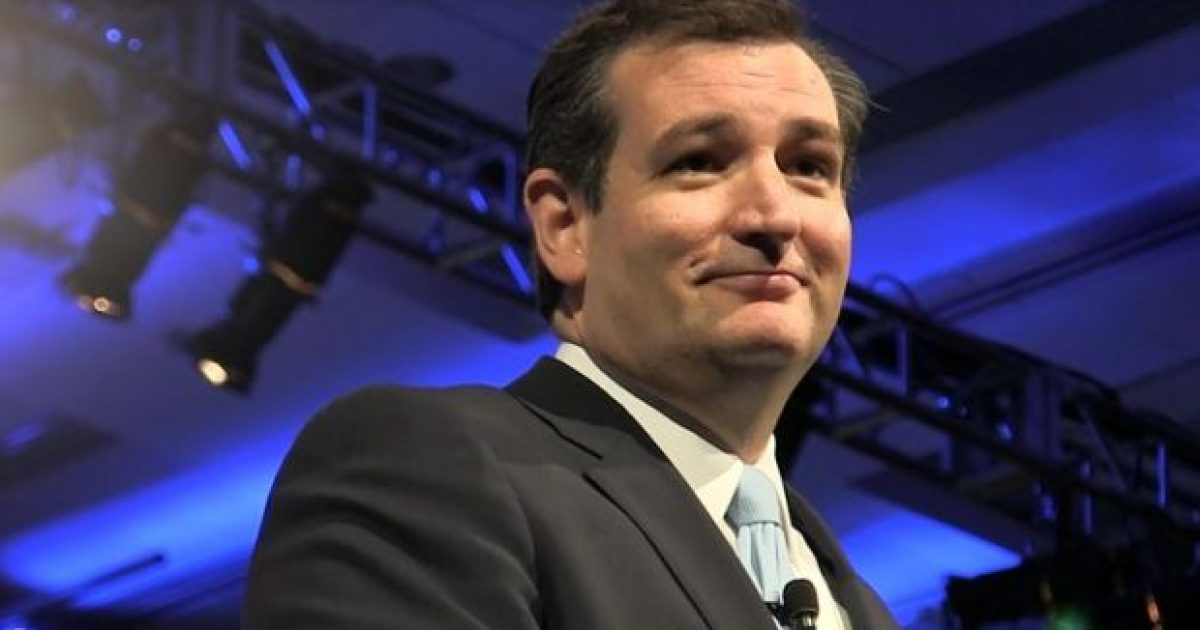 GOP Has Votes In Senate to Defund Obamacare, Red State Democrats In Trouble

If the GOP in the Senate stands together on the upcoming cloture vote, which allows Harry Reid to reinstate funding for Obamacare, then the disastrous healthcare law will not be funded.

On a call with conservative news outlets, Senator Ted Cruz said that it was now “clear to any objective observer, that Obamacare was not working.”

Senator Mike Lee (R-UT) stated earlier that Republicans had the necessary votes to defeat cloture, reiterating what Cruz said, that if  Republicans stood together, Obamacare would be defunded.

The vote that matters is the vote on cloture. Any senator who votes ‘yes’ on cloture, gives Reid the power to fully fund Obamacare-Ted Cruz

Cruz points out that if cloture is held, there are seven red state Democratic Senators, including Mark Pryor and Mary Landrieu, up for re-election in 2014, who saw their respective states vote for Mitt Romney over President Obama, adding that Obama only received 42% or less of the vote in 2012.

“Republicans should stand up for their rights as a minority and for the American people as a whole. We have the votes to win, if only Senate Republicans will stand together as the House did and as we have in the past.”-Senator Mike Lee