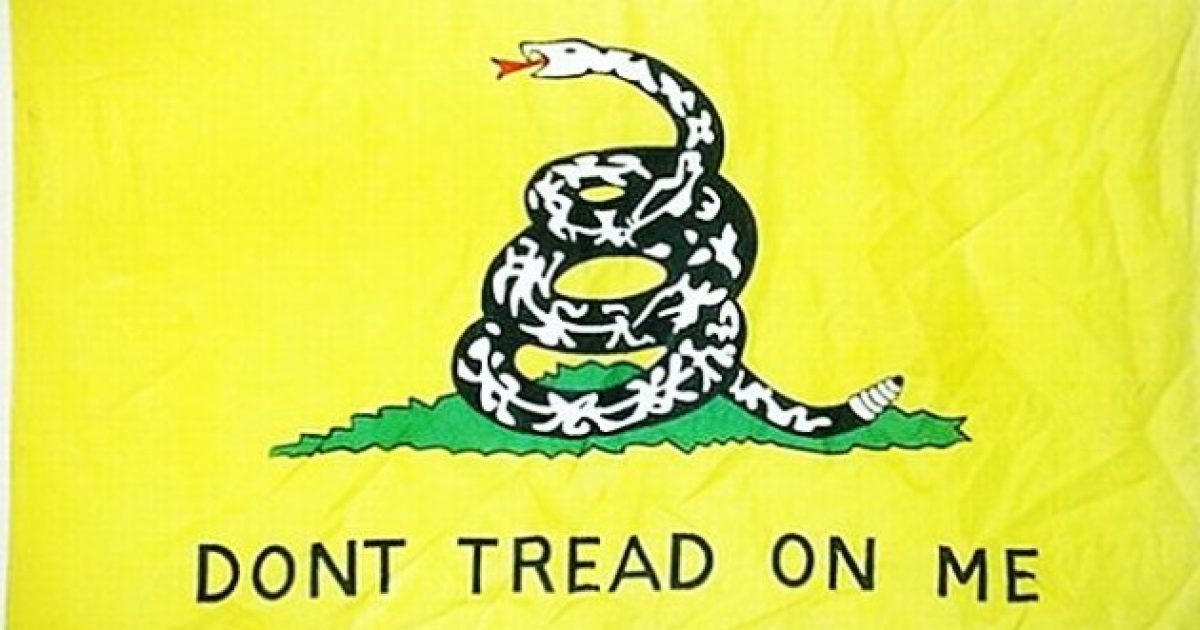 In a feeble attempt to try to make the Tea Party look like some lunatic-terrorist organization, someone sent “a suspicious envelope” containing “white powder” to one of embattled Democratic Congressman Joe Garcia’s legislative offices.

Authorities are investigating a suspicious envelope sent to U.S. Rep. Joe Garcia that was packed with white powder and had the words “tea party” printed as a return address.

“We notified police immediately,” she said.

The Postal Service and U.S. Capitol Police will investigate the case along with Key West Police. None of the agencies comment on ongoing investigations.

Anonymous threats are somewhat common with members of Congress. Last year, Sen. Marco Rubio received police protection at his West Miami home and in Washington over what authorities would only call “credible” threats he received.-Miami Herald