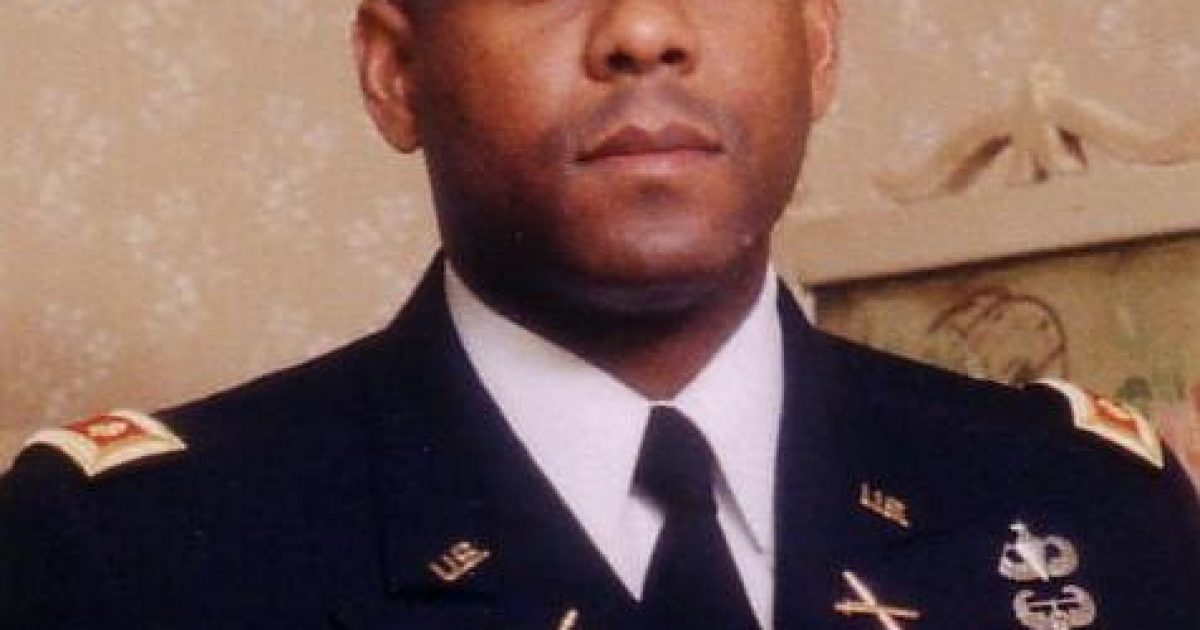 Allen West says that the only way to deal with Islamic terrorists is to kill them. I think we all agree.

President Obama whispered under his breath in a hot mike moment to then Russian President Dmitry Medvedev to tell Vladimir Putin he would have more flexibility in a second term. We now clearly see what that flexibility means: increased aggression by enemies of our State who see a weak, indecisive President. The Islamic terrorist attack this weekend in Kenya reminds us of the last weak American President, Bill Clinton, who presided over an Islamic terrorist attack in Kenya against our embassy…and an emboldening of terrorists in Somalia. It was also Bill Clinton who turned his back on our brave Rangers and Delta Force Soldiers in Somalia by denying them armor and C-130 gunship support in Mogadishu.

And America is entertaining Hillary Clinton as President after she took part in abandoning Americans to die in Benghazi? Santayana said, “those who fail to learn from history are doomed to repeat it.” Keep electing these weaklings, America, and more Americans will be attacked, and unfortunately lose their lives. The only way to deal with Islamists is to kill them, as the Al Shabab attackers stated, “there will be no negotiations.” I concur! –Allen West