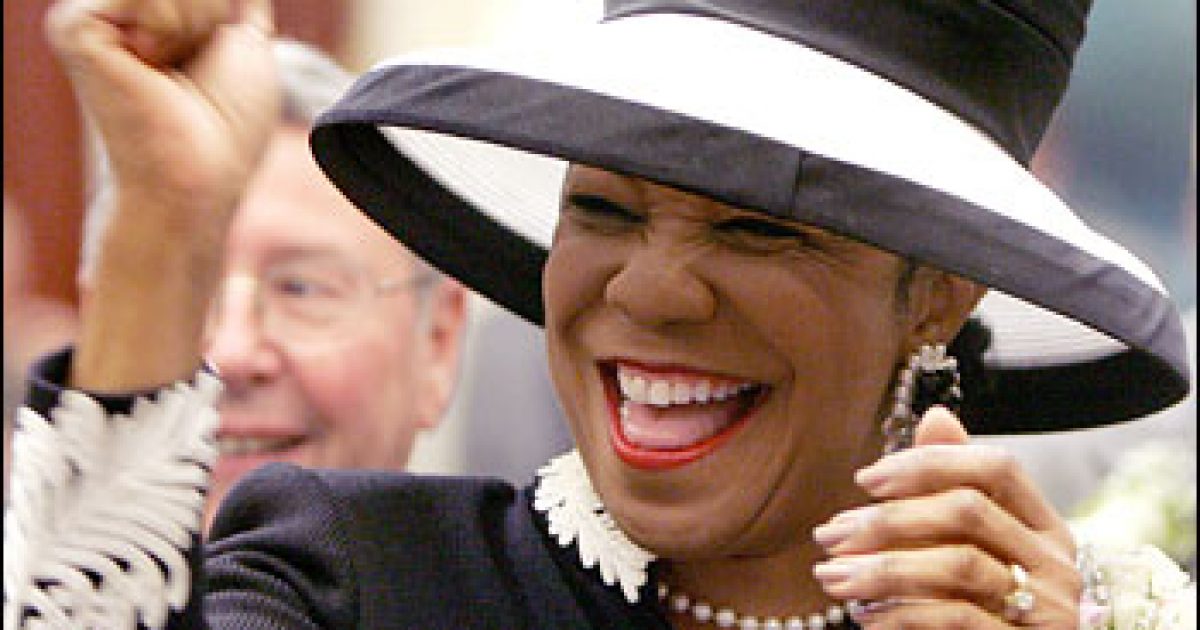 Democrat Congresswoman Says GOP is Starving Seniors and Others

Writing in the Huffington Post, Florida Congresswoman Frederica Wilson (D) took issue with the recent bill passed in the Congress that would cut back on Food Stamps.

Wilson says that she knows seniors that mix dog food with rice and eat it as a meal, because they cannot afford food, and need Food Stamps.

She then adds that the GOP-led House of Representatives is “putting partisan ideology above peoples’ right to survive.”

With millions of Americans out of work and millions more working for minimum wage, it’s no secret that there’s a hunger crisis in America. I’ve met seniors in my own community who buy 18-cent cans of dog food to mix with rice. I know people who go into dumpsters to find their dinner.

So why did the Republican-led House of Representatives just pass a bill to eliminate basic food aid for four million struggling Americans, including 200,000 children and 170,000 veterans?

The answer is simple: They’re putting partisan ideology above people’s right to survive.

When Republican leaders blame the Supplemental Nutrition Assistance Program (SNAP) for causing “dependency” on government, they fail to contemplate a simple question: Why do people receive food stamps in the first place?

Wilson’s congressional district is one of the poorest in the nation, but there is enough assistance available, so that seniors and others do not have to eat dog food. Anyone eating dog food  is doing so because they choose to.