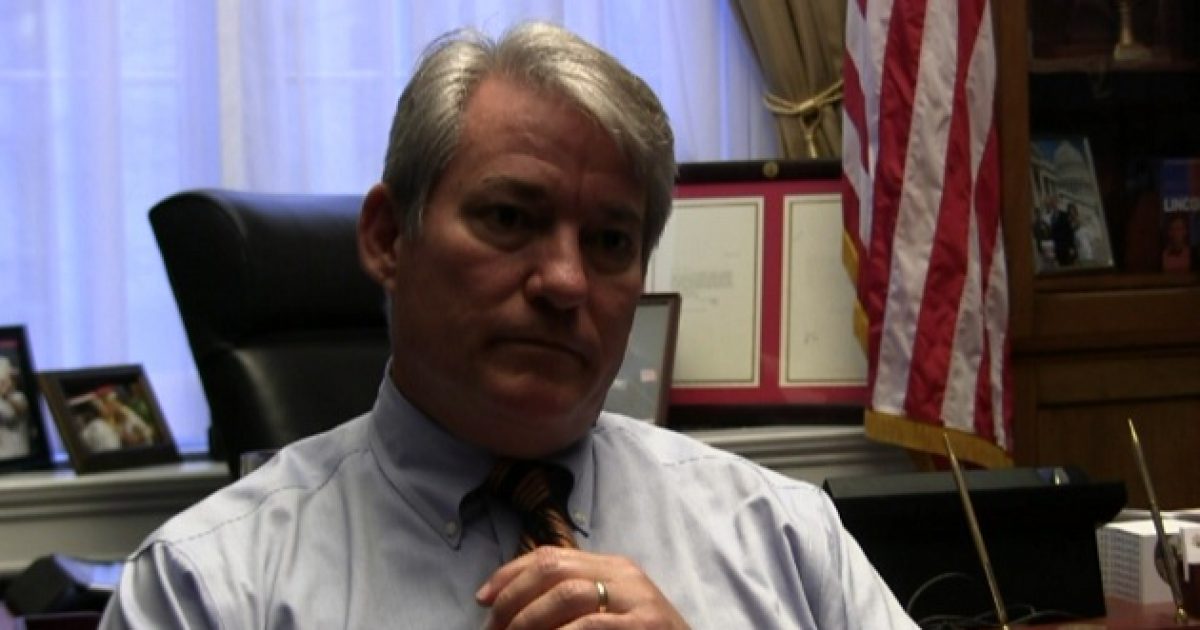 Congressman Ross “Will Not Exempt” Himself From Obamacare

President Obama’s Office of Personal Management has exempted Congress and the staffers that turn its political wheels from having to take on the Obamacare nightmare.

While Republicans have railed against this exemption, none of them have openly stated that they would personally refuse to accept the exemption, until now.

During a Thursday night tele-town hall meeting conducted from his congressional office in Washington, D.C., Florida Congressman Dennis Ross (R) put his money where is mouth was by telling one of his constituents that it was unfortunate that Congress and staff would be exempt, and that all ” members and staff should comply with provisions of Obamacare,” adding that he would “not participate” and look elsewhere for health insurance.

“I will not participate, I will not exempt myself from the health care system. I will look to health exchanges, markets, and private insurance.”-Rep. Dennis Ross (R-FL)

House Republican leadership is now standing shoulder-to-shoulder with Ross, and other Republicans to defund Obamacare in the upcoming House Continuing Resolution.