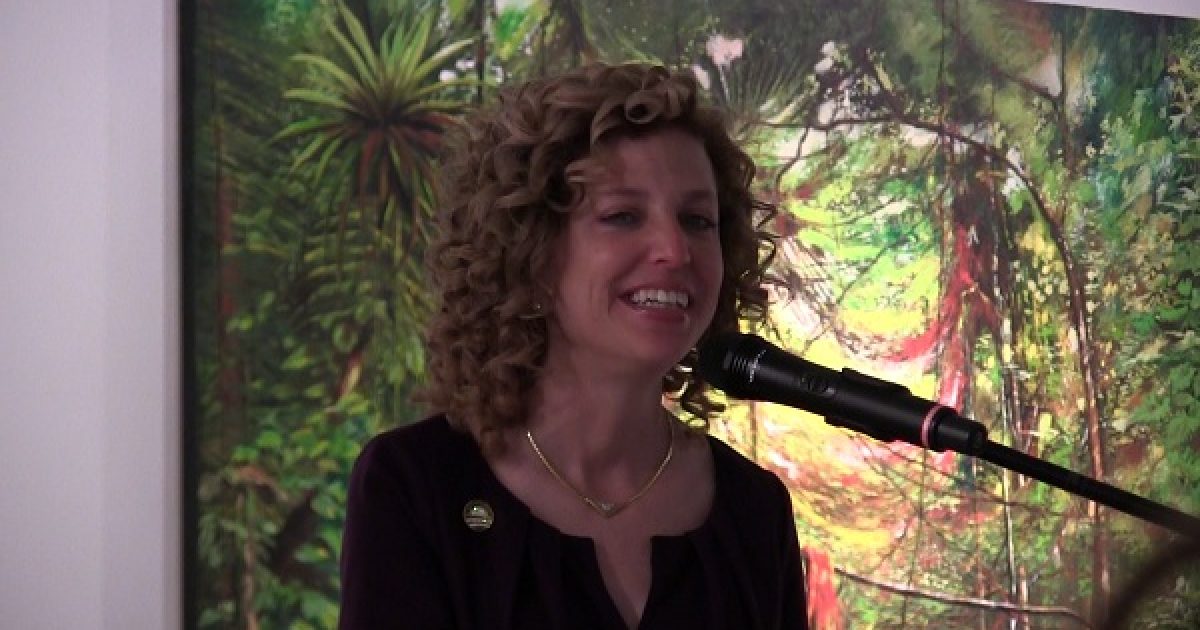 Ted Cruz’s “Disgusting Comment” About Possible US Airstrikes in Syria

Wasserman Schultz, who has been beating the drums of war against Syria, denounced the alleged use of chemical weapons by Assad’s regime on its people, by making a reference to the past chemical weapons atrocities made by the Nazi’s and/or other foreign countries.

We have a lot of people in south Florida who know when the government has not followed through and ensured that mass murder not take place again. I think its important that we not have any regrets.-Rep. Debbie Wasserman Schultz (D)

Defede asked if the 100k people that died before the call to war were less valued than the 1400 supposedly gassed by Assad, DWS said they weren’t of less value, but that the US needed to stand by President Obama and the World’s “Redline.”

DWS stated that Obama has said that we are not going to go to war again, that prior to the use of chemical weapons in Syria,

When it comes to people that were killed through more conventional weapons of war, that would have required us to be more militarily engaged, and we are not-President Obama was absolutely adamant that we are not going to war, w are not going to insert ourselves in the midst of Syria’s civil war.-Rep. Debbie Wasserman Schultz (D)

Wasserman Schultz answered “yes” was then asked if she wanted Assad removed, echoing  the  Obama Administration’s call for regime change.

Wasserman Schultz took issue with Cruz’s remark, saying that it was “just a disgusting comment.”

We have not armed the rebels, we have not gotten involved in the civil war-Rep.Debbie Wasserman Schultz (D)

Call it an oversight on her part or whatever you want to call it, but the CIA has already begun arming Syrian rebels for the past couple of weeks. (Washington Post)