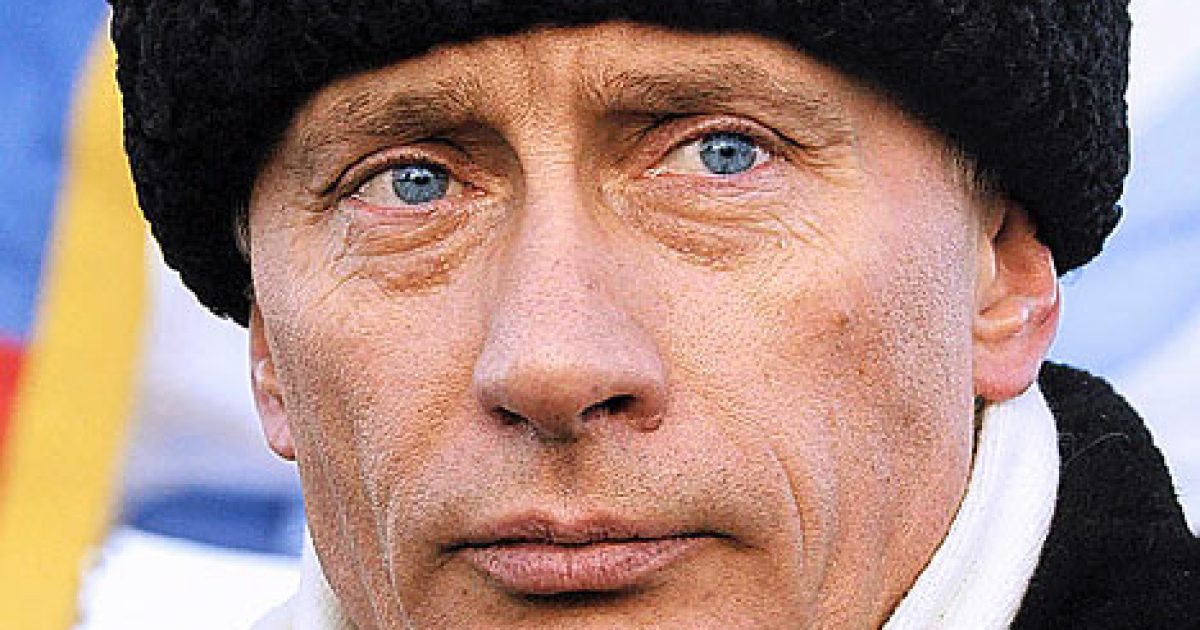 President Vladimir Putin, The New Leader of the World

It seems that after several decades of prominence, and governing from a position of strength, the American Presidency has been relegated to a role of observer.

The former military officer and KGB agent, President Vladimir Putin has taken the reigns as the leader of the world. There is no other world leader who is tougher, shrewder, or more importantly, more respected than Putin.

After being clowned and embarrassed over the Syrian conflict, the Obama presidency has been shamed into insignificance.