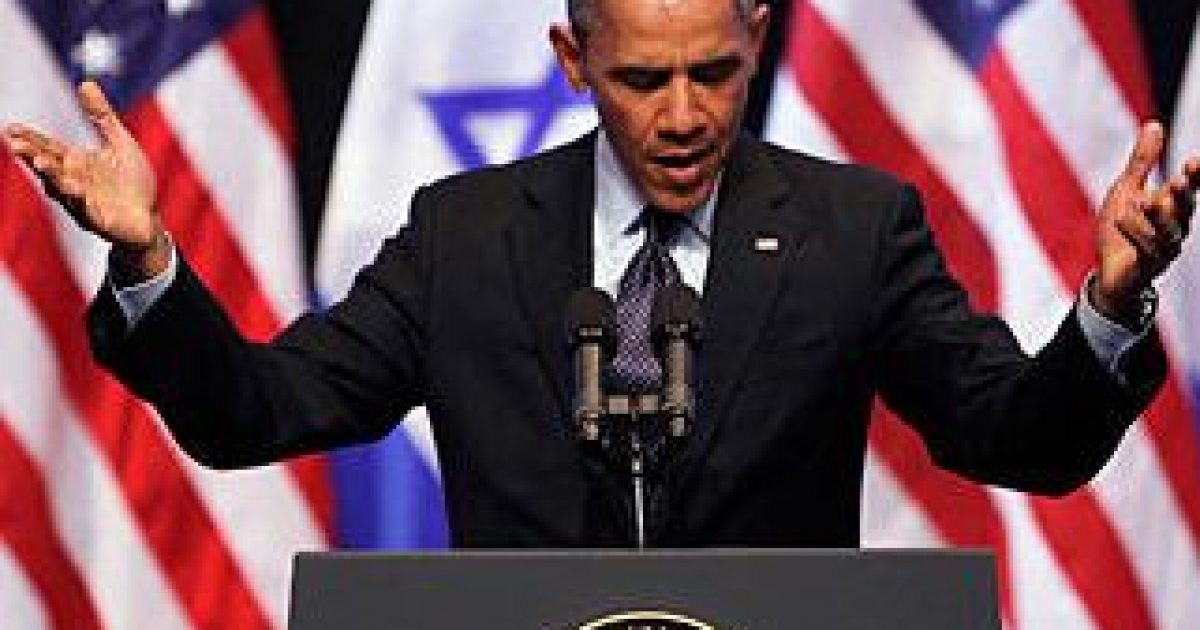 During  a classified briefing regarding  potential U.S. air strikes against Assad’s Syrian regime, President Obama failed to convince Members of Congress that such airstrikes were merited.

Florida Congressman Dennis Ross is one of those members that were not convinced with President’s Syrian game-plan,echoing what many skeptics are saying about the possibility of U.S. Military intervention in Syria.

Ross added that he did not “learn of any exit-strategy,” which probably means that Obama does not have one.

“Yesterday, I attended a classified briefing for Members of Congress on the assessment of Syria.

“I join President Obama in strongly condemning the regime’s use of chemical weapons against their people.  However, the decision to use military force against Bashar al-Assad is one that the President of the United States must seek approval first from Congress.

“Last week, 140 of my colleagues and I sent a letter to the president stating that engaging our military in Syria when no direct threat to the United States exists and without prior Congressional authorization would violate the separation of powers that is clearly delineated in the Constitution.

“After being briefed today, I continue to not support the use of military force in Syria at this time.

“What is the compelling national interest at stake that requires our military involvement?

“I have yet to learn of any exit strategy, or what may be the impact of retaliatory strikes by Assad against our allies.

“I believe that the most prudent option to resolve the conflict in Syria is to continue to work in a more concerted diplomatic manner with other countries in the region.”