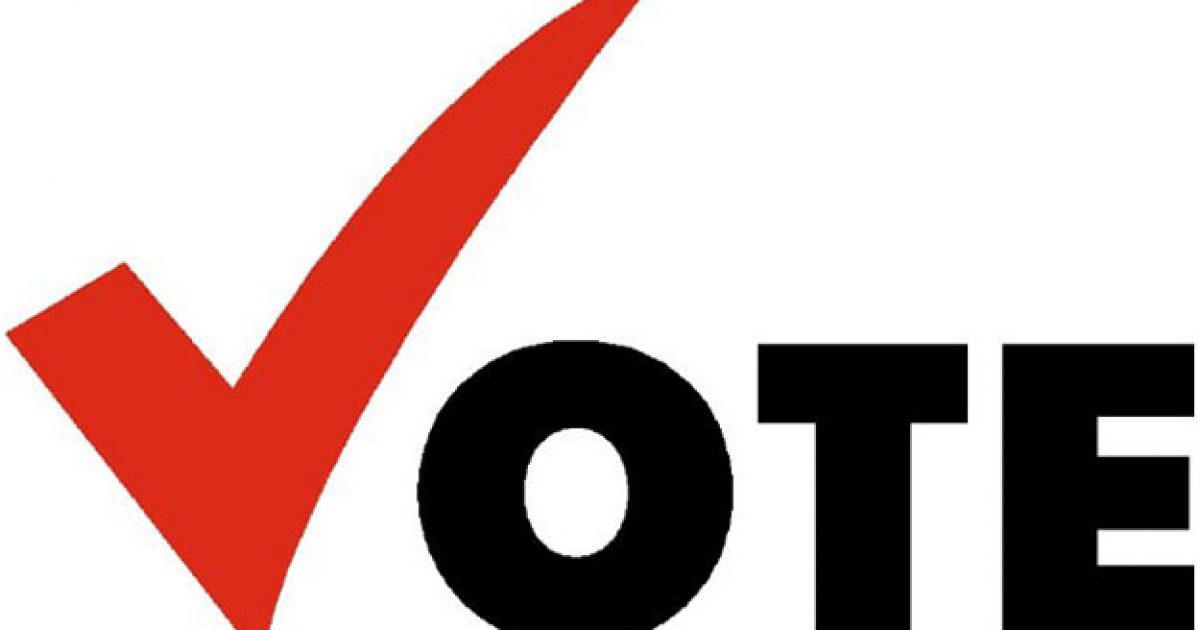 Is there a underlying and sinister motive behind some so-called “Independent” voter organizations that want to open up Florida’s political party primary elections? According to Florida Watchdog, Florida, along with 18 other states, currently have a closed primary electoral process.

Florida Independent Voting .Org seems to be making the most noise so far, and are targeting Florida as one of the groups “Top 2 primary” states to focus efforts on.

“This gives you, the voter, a voice in who runs in the general election” Ray Hudkins, president of FIV (Florida Watchdog)

If this smells funny to you, then it probably stinks to high heaven. There is a reason why Florida’s primaries are closed, and by opening them up for anyone to vote, would certainly create an “Operation Chaos” scenario, as Democrats would look to undermine Republican efforts to field a strong candidate, especially moving towards 2014, where they have already put their voter ID machine in motion.

The DCCC and the rest of the Democratic establishment hopes to win back control of the U.S. House of Representatives, and would welcome any opportunity that could aid them in doing so.

The same could be said about the Republicans, but Republicans have more to lose, as most of the House seats held by the GOP in Florida tend to lean more to the middle, while the Democratic-held seats lean safely to the left.

Independents are not allowed to vote in Florida’s primary election, and that is their problem. Independents chose to be Independent for a reason, and understand that they are  prevented from voting until the general election.