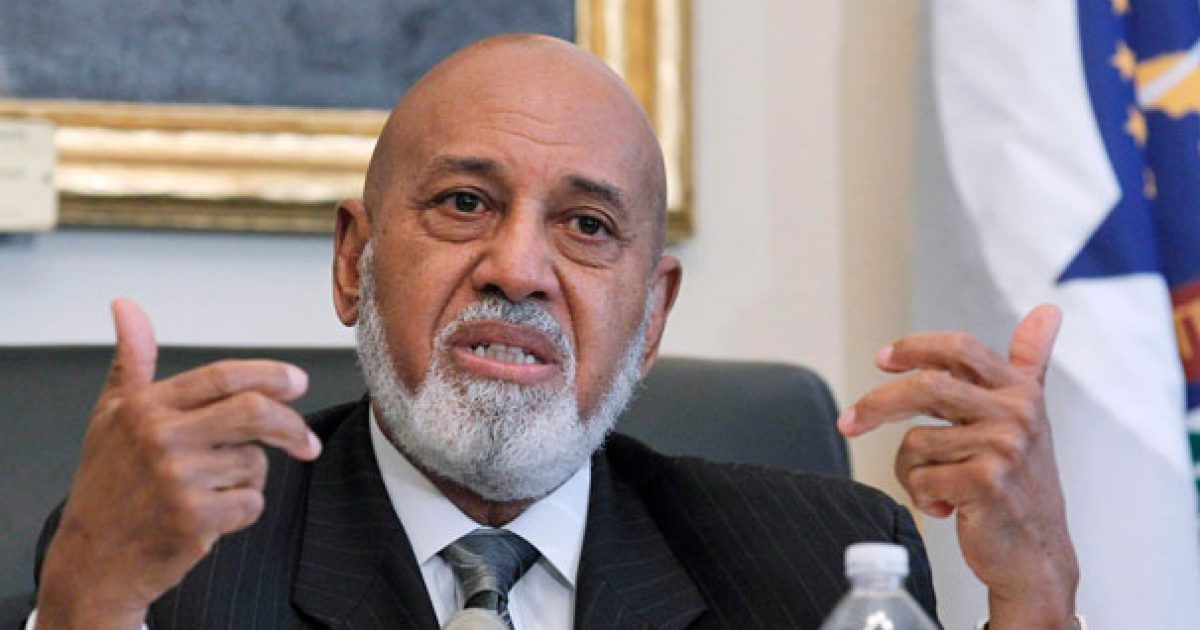 Usually when a local, state or federal government names a street after someone, that someone is usually deceased, or if they are a past elected official, they are at the very least out of office for five minutes. But a growing trend of naming streets after currently serving elected officials is growing in Florida, as the city commission of the city of Miramar, Florida, has decided to rename a street after Democratic Congressman Alcee Hastings.

If the city renames the street “Alcee Hastings Way,” it will follow the lead of the city of Fort Lauderdale who just a couple of years ago, renamed one of their streets after President Barack Obama.

The city of Miramar is getting some push back from a small group of concerned citizens arguing that because of  Hastings checkered past, and because he is a living person, he should not have a street named after him.

So what is all the fuss here about Hastings? What about his past is so bad that citizens do not feel comfortable having a street in their community named after him?

Back in 1979, Judge Hastings was appointed by President Jimmy Carter to the U.S. District Court for the Southern District of Florida, but was impeached and booted from office in 1989, putting him in a very distinct fraternity of 7 other federal officials in U.S. history to be impeached and removed from their office. Here is the timeline of Hastings fall from grace-

“I couldn’t feel good about saying who that is [to my kids]. Let’s make if after someone we can all be proud of.”- Joel Gandara, concerned citizen

In additon to all this, back in 2009, Hastings injected himself in the Presidential election by making an ‘off-color’ remark directed at Republican Vice Presidential nominee Sarah Palin.

“If Sarah Palin isn’t enough of a reason for you to get over whatever your problem is with Barack Obama, then you damn well had better pay attention. Anybody toting guns and stripping moose don’t care too much about what they do with Jews and blacks. So, you just think this through.”-Rep.Alcee Hastings

So again, why is all the fuss? It seems as if Hastings meets all the criteria to have a street named after him, right? (Sarc)