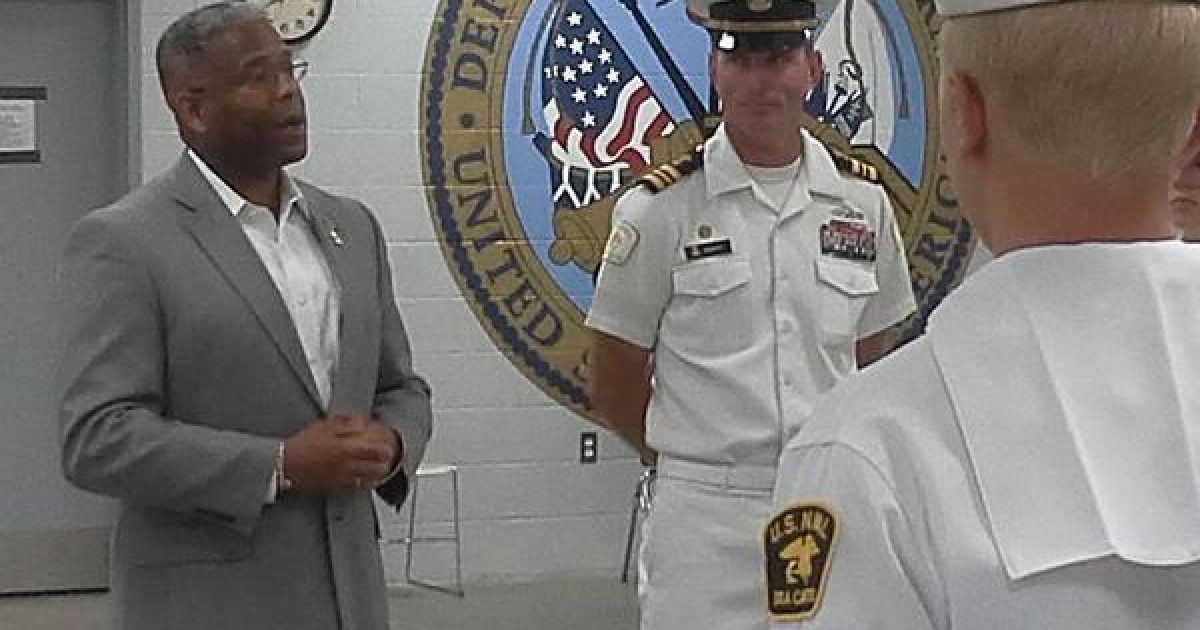 Former Congressman Allen West has recently visited one of the early Presidential primary states, New Hampshire, further fueling speculation that he is considering a 2016 Presidential run.

West visited the Naval sea cadets program, where he pledged $2k from his foundation.  But some, including myself, are wondering if this could be one of those under-the-radar political moves.

Chances are that it is a political move, but I think that West will consider a Senate run instead. But like Rush Limbaugh, I am only right 98.5% of the time, and I could be proven wrong. (Read about who West may run against)

Whether West runs for Senate or President, the move should be considered a win-win for the United States.