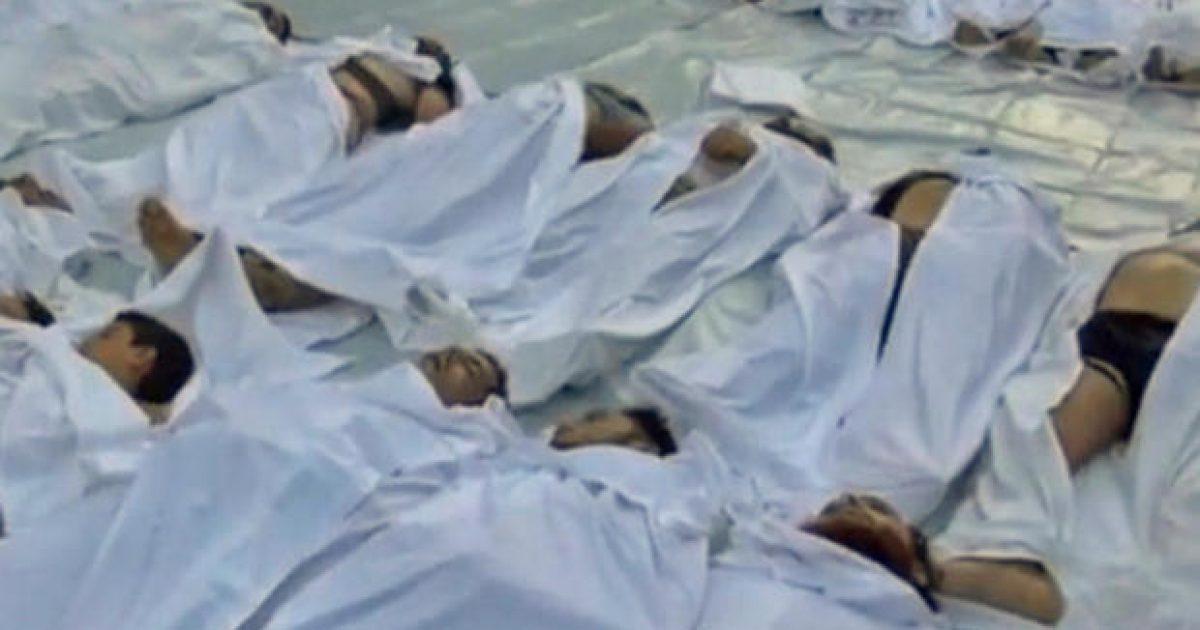 President Obama foreign policy is once again being tested after reports coming out of Damascus, Syria,  are alleging that hundreds, and possibly up to 1,300 civilians have been gassed to death by the Syrian government.  It has been one year since the President  made his famous “red line” statement, regarding  Syria’s possibly use of chemical weapons against the Syrian people.

Obama stated that if Syria used chemical weapons against its people,  there would be “consequences.”

“We have been very clear to the (Bashar Assad) regime, but also to other players on the ground, that a red line for us is we start seeing a whole bunch of chemical weapons moving around or being utilized. That would change my calculus. That would change my equation.”-President Barack Obama

The U.N.’s Security Council will be meeting shortly to weigh their options in Syria, but as Assad continues to use chemical weapons against his people, Obama will continue to bleed what remains  of his weak foreign policy.

One word to describe Obama’s resolve to end the Syrian civil war: Weak