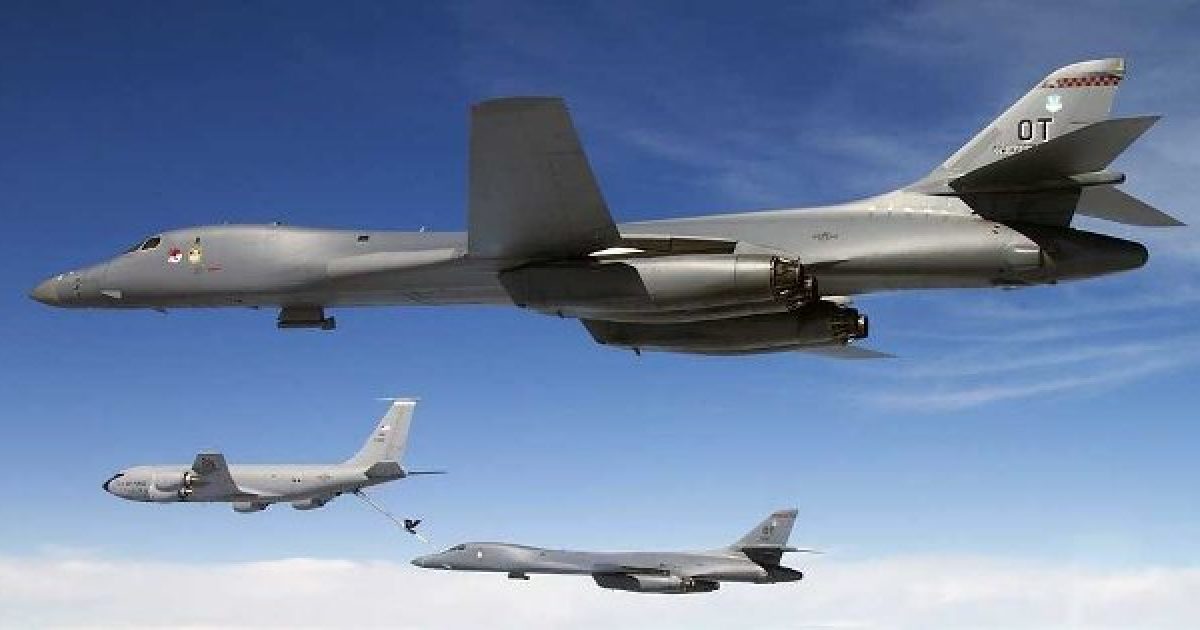 The Associated Press has reported that one of the U.S. Air Force’s B-1 long-range bombers has crashed in a remote area of Montana.

The U.S. Air Force says a B-1B bomber flying out of South Dakota has crashed in a remote area in Montana, but all four crew members onboard have survived with some injuries.

Col. Kevin Kennedy of the 28th Bomb Wing says the two pilots and two weapons system officers ejected from the aircraft before the bomber — which left the Ellsworth Air Force Base — crashed near Broadus, Mont., on Monday.

“We are actively working to ensure the safety of the crew members and have sent first responders to secure the scene and work closely with local authorities at the crash site,” Kennedy said in a statement. “Right now all of our thoughts and prayers are with the crews and their families.”

The crash remains under investigation.-Fox News