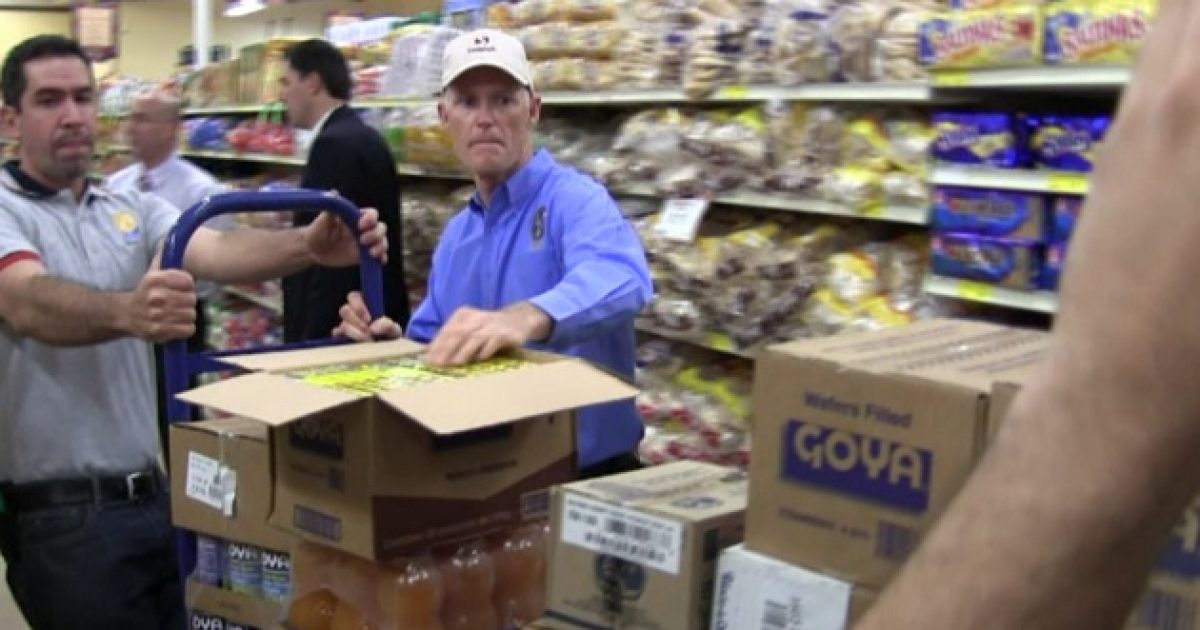 Democrats Upset That Rick Scott Runs Florida “Like a CEO”

Florida’s economy is rebounding, and jobs are being created. But that’s not stopping liberal Democratic Senator and gubernatorial candidate, Nan Rich, from bashing Florida Governor Rick Scott as a ‘do-nothing’ executive.

Rich recently stated that Scott “runs that state like a CEO” and that he doesn’t play nice with others, including his fellow Republicans in the State Legislature, adding that “he doesn’t get things done.”

The pro-Choice Senator qualifies her claim that Scott “doesn’t get things done” by stating that he “threw away $51 billion by not accepting federal money” for Obamacare, not to mention the billions of federal dollars he rejected for the “proposed bullet train.”

Rich fails under grasp the fact that state governors are the top executives, or Chief Executive Officers of their respective states. Just like President Obama is the CEO of the U.S. Government, Rick Scott is the CEO of the State of Florida.

No word yet on whether or not Rich supports Scott’s embrace of the Obamacare Medicaid expansion.