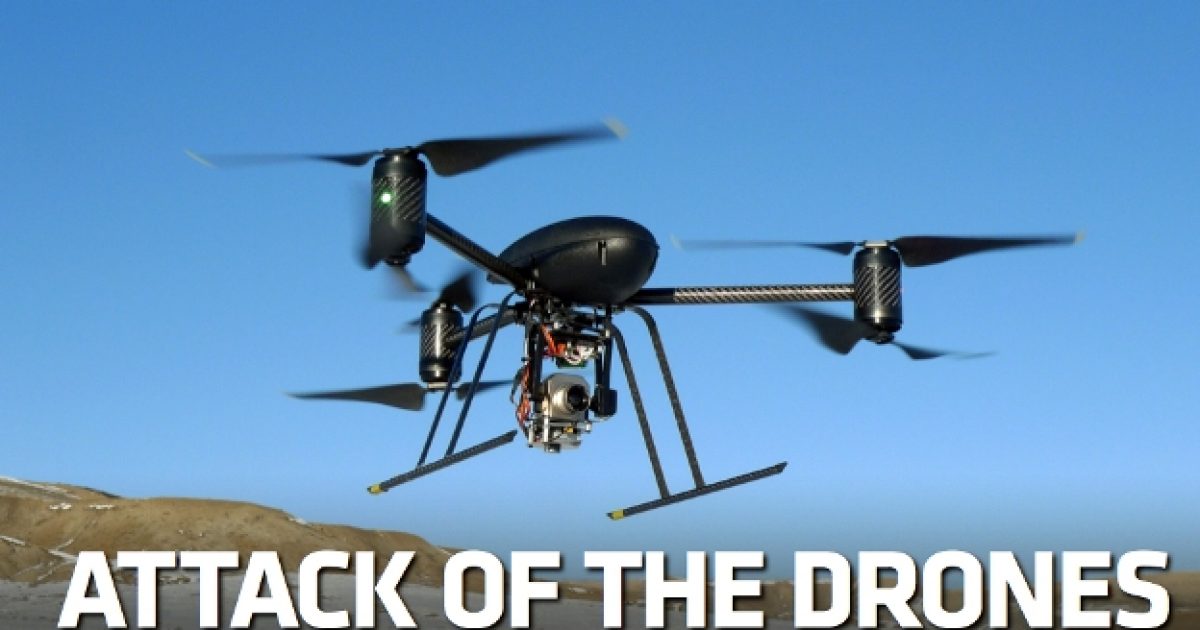 “Mosquito Drones” Could Soon Be Flying Over Florida Keys

In the sci-fi movie Oblivion, armed drones are cast out to scour the earth and kill any and all “scaths,” or “evil-doers” still lurking around after a cataclysmic lunar event supposedly destroyed the planet.

While Florida is not a barren wasteland, it does have quite a big mosquito problem, especially in South Florida. Because South Florida is such a hot bed for the flying pests, the mosquito problem has  prompted the Florida Keys Mosquito Control District to possibly enlist the help of aerial drones to help eradicate the swarming pests that carry diseases like dengue and West Nile Virus.

According to the Miami Herald,  the NC-based Condor Aerial company will meet with local officials and demonstrate the capabilities of it’s $65,000 “Maveric” drone over the Florida Keys.

Because the drones would be able to quickly identify a number of suspected ‘hot spots,’ inspectors could then go out and assess the threat, and then opt to call in helicopters that are equipped to spray and kill the infestation.

For those Americans who are weary about ‘Big Brother’ using the ‘Mosquito drones’ to spy on unsuspecting Americans, Keys officials are also awaiting the FDA’s approval to releases “genetically modified, sterile males (mosquitoes) into the wild to mate with wild females that would produce no offspring.”