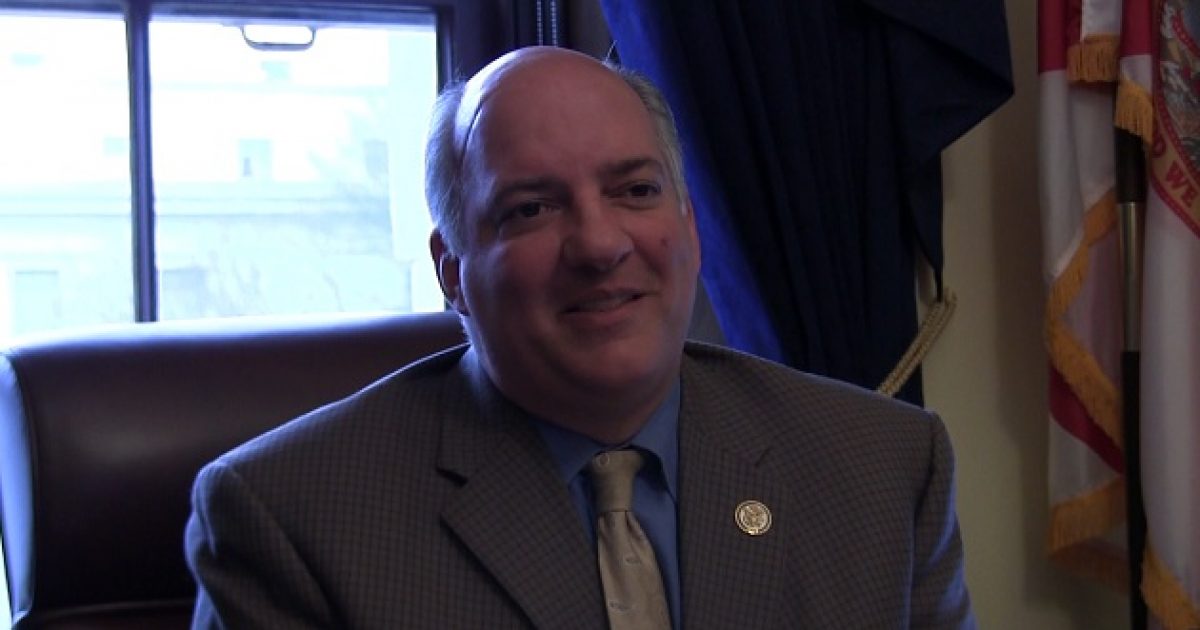 One of the 2014 congressional races that  Democrats deems “in-play” for their political party,  is the contest between Republican Congressman Steve Southerland and his Democratic opponent, Gwen Graham.

During Southerland’s most recent town hall meeting in Tallahassee, Florida, liberal Democrats supporting Gwen Graham, stayed  true to ideology by orchestrating a tasteless ambush of Southerland, which disrespected him, other town hall attendees, not to mention embarrassing themselves.

According to the local Tallahassee Democrat newspaper, who captured exchanges between Southerland and the protesters, “protesters carrying signs addressing issues such as abortion, immigration and Social Security” met the congressman and town hall attendees as they entered the event hall.

“Some used that as a chance to spur a debate. One member of the audience questioned whether Southerland’s support for strengthening security along the Mexican border meant he would not support an immigration reform bill moving through the U.S. Senate.”- Tallahassee Democrat

The liberal Democratic M.O. is to disrupt and badger politicians, not let them speak, or interrupt the answer of any and all questions asked of them. This was the case with Southerland, as Southerland attempted to answer an immigration reform question, local activist Barbara DeVane, followed up the question by shouting “Answer the question, yes or no.” DeVane adding “He’s not answering the question.”

Southerland’s responded by saying that the “House version of the immigration bill was still in judiciary committee and said he had not yet read it.” Southerland added,” Look, I am not going to vote on a bill that I have not read,” a response that rattled the activists.

Staying in character, DeVane resorted to using profanity to describe another immigration reform answer Southerland gave, prompting a police officer to have words with her.