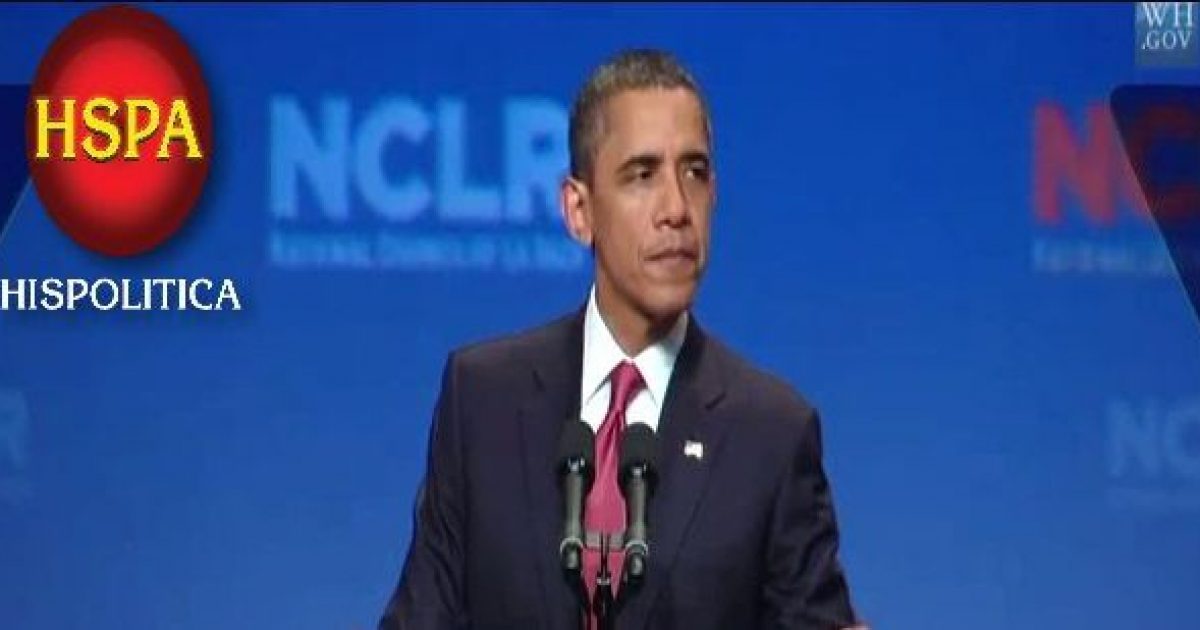 The recent release of  one of Mexico’s ‘grandfathers’ of drug trafficking, convicted of torturing and murdering a DEA agent in 1985, speaks to the weak foreign policy that President Obama has projected around the world.

Is it any surprise that Mexico’s releasing of this murderer occurred under the watch of President Pena Nieto, whose political party, PRI, is a member of Socialist International? Upon taking office, Pena Nieto stated that he would move focus away from the Drug war, and change the language used, “implementing a new communications plan regarding violence and crime.”

Sound familiar? Remember, Obama has directed his administration  to stop using certain words and terms, such as “Islamic extremism,” to describe Islamic fundamentalism. Obama and Pena Nieto have since partnered up on immigration reform.

Pena Nieto stated that he “fully supports” Obama’s immigration reform proposals, and  “pledged cooperation on border security and promised efforts to reduce violence in his own country.”

But then, in what seems like only a matter of a few weeks after making his statement of full support for Obama’s immigration policies, Pena Nieto petitioned  the liberal U.S. 9th Circus (Circuit) Court of Appeals to “uphold a lower-court ruling that blocked police from enforcing” a ban of harboring illegal aliens.

In addition, Pena Nieto’s Mexican Congress  voted to ask the U.S. Senate to create a registry of all commercialized firearms in border states including Arizona.”

Congresswoman Ileana Ros-Lehtinen (R-FL) has also taken issue with this prison release, and has stated the following:

“The decision by a Mexican federal court to release convicted drug lord Rafael Caro Quintero 12 years early is deeply troubling and we must impress upon the Mexican authorities the importance of combating these drug lords who wreak havoc upon both our nations. This convicted drug lord was responsible for the kidnapping, torturing, and murder of DEA Special Agent Enrique ‘Kiki’ Camarena in 1985. This incident must be rectified and we must re-examine the future of the Merida Initiative that was launched in 2007 aimed at combating drug trafficking, improving the capacity of the judicial system, and strengthening the rule of law.

“Caro Quintero is considered one of the ‘grandfathers’ of Mexican drug trafficking, and this decision to release him early is an insult to the memory of Camarena and his family, and damages the credibility and willingness of the Mexican authorities to combat the drug trafficking epidemic. I urge the Peña Nieto Administration to strongly condemn this decision, re-capture Caro Quintero as soon as possible and extradite him to the United States.”

Don’t hold your breathe on that request Congresswoman, this murderer is long gone, and will be protected by the Mexicans themselves in an effort to save face.