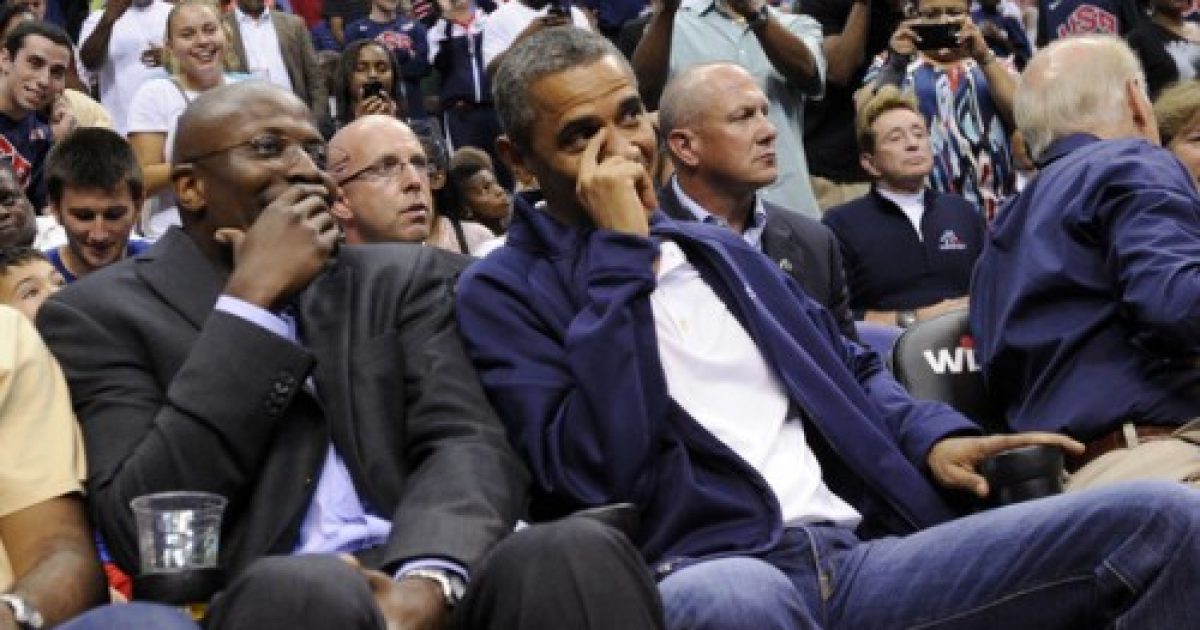 Presidente Obama’s close friend and confidant, Reggie Love, has come clean with where Obama really was when Osama bin Laden was killed.

“Most people were like down in the Situation Room and [President Obama] was like, ‘I’m not going to be down there, I can’t watch this entire thing,’ So he, myself, Pete Souza the White House photographer, Marvin, we must have played 15 hands, 15 games of spades.”-Reggie Love

So, if Obama was in another room playing cards, how did he appear in this infamous picture? Was this a photoshop pic, courtesy of the White House? You be the judge.

Here is the video of Reggie Love telling what really went down in the situation room the night bin Laden was killed. (H/T Gateway Pundit)