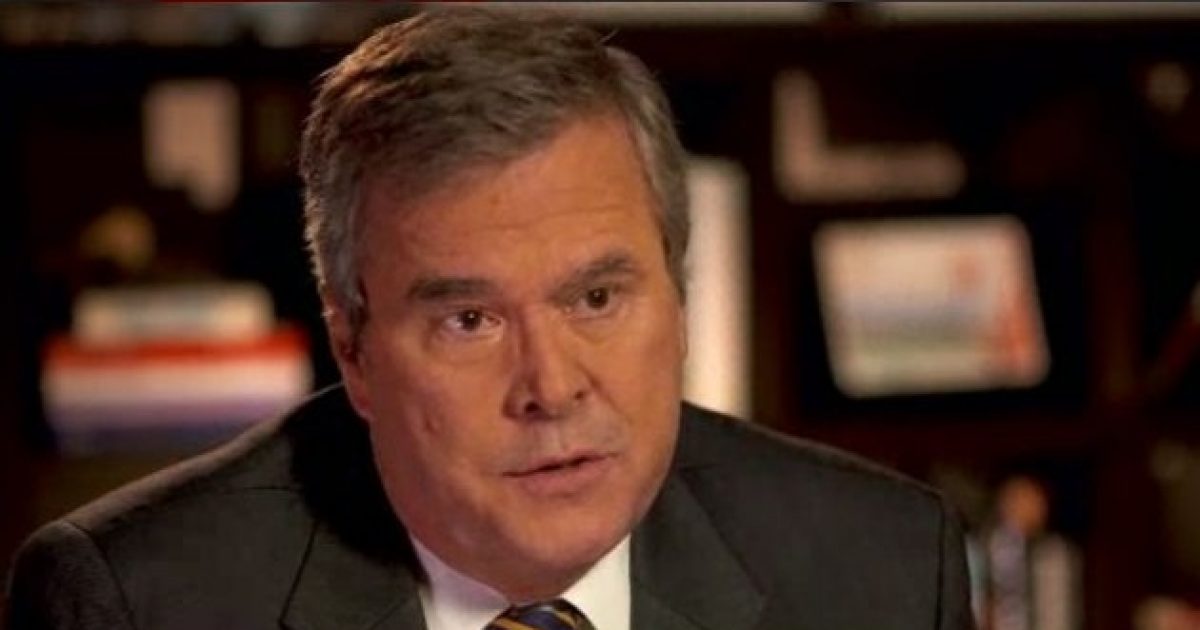 With the resignation of Florida’s Education Commissioner, Tony Bennett, due to the allegations that his former staff “fixed” grades while he was Indiana’s education boss, is former Florida Governor Jeb Bush’s chances at a possible successful 2016 presidential run compromised?

Bennett’s resignation, along with the recent Common Core national standards and  the ‘A-to-F’ school grading system, could pose to be dead weight for the former Governor and any future political aspirations he may have.

First, Common Core seems to be the next big issue that the Tea Party movement has taken on, and they are not alone. Many national conservative pundits and politicians, including Bush’s protégé, U.S. Senator Marco Rubio, have come out in opposition against Bush’s push for the national education standards. Rubio is also considered a top Republican contender in 2016.

Just recently, Florida Speaker of the House of Representatives, Will Weatherford has also spoken out against the national education curriculum Bush is pushing, not to mention that he and Senate President Don Gaetz (R) have rebutted any national education testing to be implemented in the state of Florida.

“This is the arms race of the 21st century, we have to make sure we lead the world in education.”- Speaker Will Weatherford

But the one issue that could pose to be problematic for Bush, as well as for other politicians and school administrators, is the corrupt and fraudulent “A-to-F” school grading system, which Bush introduced while he was Governor of Florida.

Florida currently has 107 failing schools, a number that should  be higher, and could probably rise in the years to come. But while some will argue the ‘A-to-F’ school grading system is not the reason for poor school testing results, in actuality, it is.

More and more retired school teachers are now coming forward to speak of the fraud perpetrated by county school boards, unions, and school administrators, of “strongly suggesting” and “quilting” teachers into gifting failing students with a higher grade.

A couple of teachers, both past high school educators at Broward County’s Boyd Anderson high school, were pressed to give their ‘F’ students C’s and D’s, in order for the school’s average to rise. Schools are susceptible of having to  force new teacher hires and staff, and could be forced to close, because of the lack or decline of academy progress with their students.

In a nutshell, a school that is listed as an ‘F’ school directly reflects upon the school’s administrators, and could lead to their dismissal, if the school does not improve. Do you get it now? It is in the best interest of the school administrators and school board to post passing schools, as the higher the letter grade for the school, translates into increase school funding.

If a handful of teachers in one county have now opened up about the corruption regarding the state’s school grading system, just how rampant is this issue on a statewide level?

As the education push back against Common Core continues, and if the state’s school grading systems integrity continues to be scrutinized, Bush may find himself in and  even deeper political hole leading up to 2016.