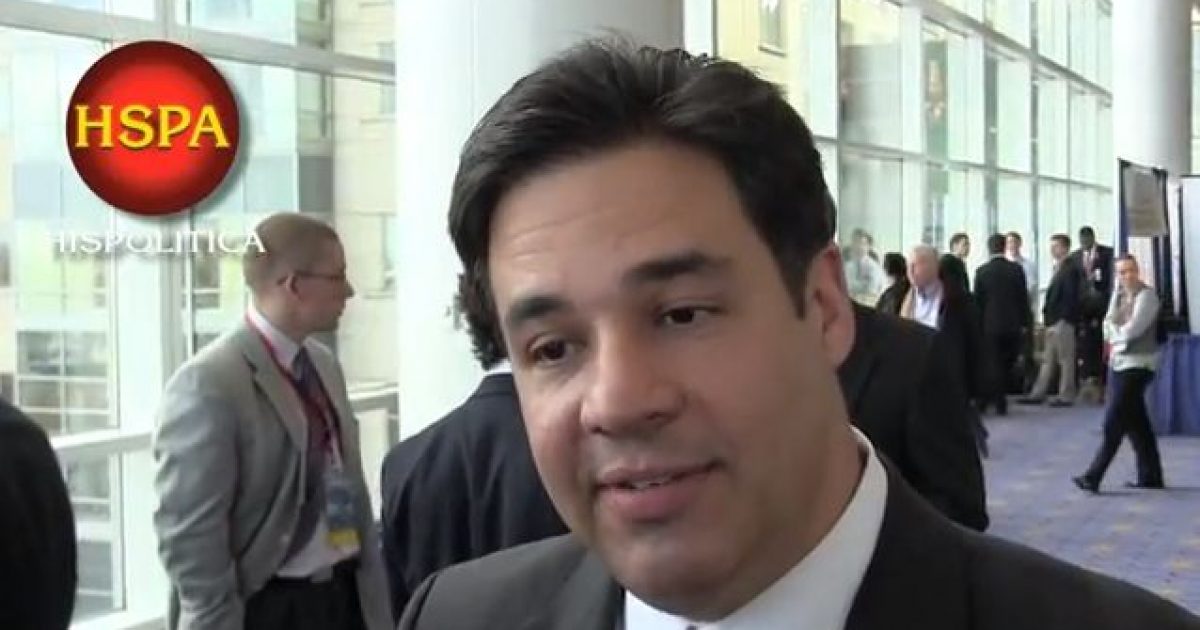 “Some of them I’ve spoken to, and they say, ‘Love to do the activity with you, I want to be able to vote for it, I really don’t need to draw attention to myself at this point,’ but we can count on it,” Gutierrez told the Post, although he added, “If they ask me today, go find those 40 to 50 Republicans, I’ll tell them I found them. I know where they’re at.”–Washington Post

This is what Democratic Congressman Luis Gutierrez (IL), who is strong supporter of amnesty for illegal immigrants, told the Washington Post regarding a possible wave of House Republican support for an immigration reform bill.

While Gutierrez said that  “only a handful of House Democrats” would not support immigration reform, that includes a pathway to citizenship for the 11 million illegal immigrants currently in the country.

Idaho Congressman Raul Labrador (R), who was one of the original House Gang of 8 members tackling immigration reform, pulled out of the talks several months back, because as he told the Shark Tank, he didn’t see the two sides coming to a consensus on the issue.

Most, if not all members of Congress, both Republican and Democrat, agree that immigration reform is needed, but without actually knowing how the soon-to-be propose House immigration reform bill reads, it is not clear what a “pathway to citizenship” will actually mean.

Speaker Boehner and top Republicans have firmly stated that they would not consider the recently passed ‘Gang of 8″ amnesty-laden Senate bill, and would take a more piece-meal approach to immigration reform.