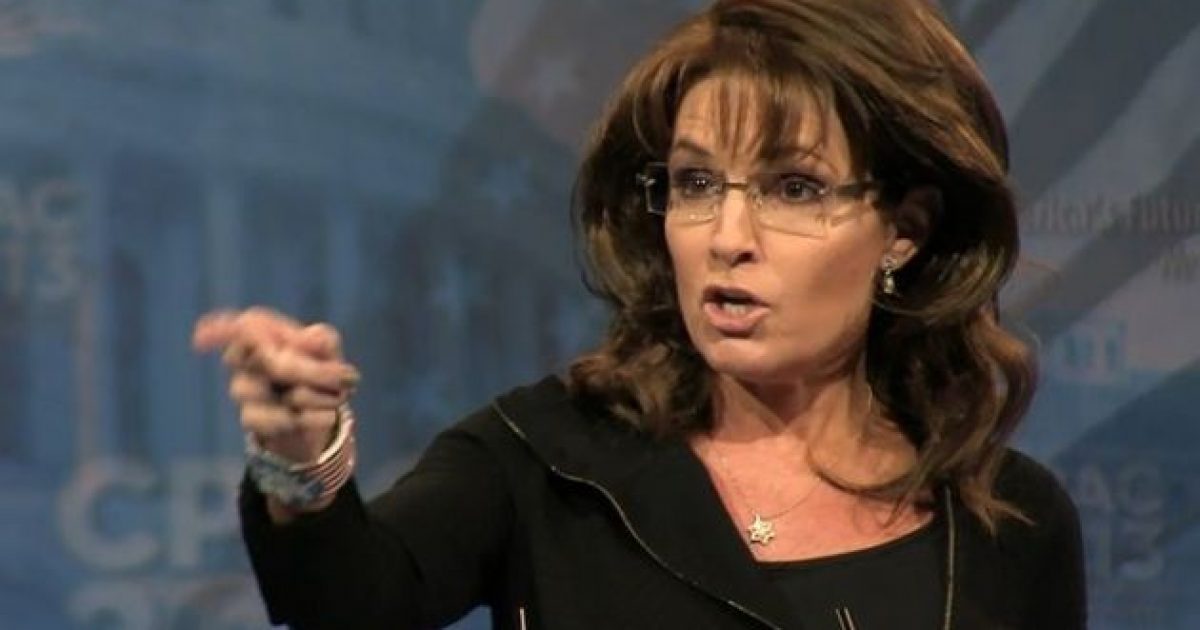 During a fundraising trip to California, Democratic Congressman Alan “Congressman with Guts” Grayson, took some time off from his busy schedule to talk to environmentalist and “feminazi” (H/T Rush Limbaugh) turned interviewer Lauren Steiner.

Towards the end of Steiner’s 28 minute interview with  her “favorite Congressman in the United States,” Alan Grayson, the conversation turned to the recent NSA spying scandal.

Grayson talked about the bill he recently introduced that would keep the Department of Defense from obtaining “information about Americans, on American soil unless there is direct evidence that American is involved in terrorism.”

Grayson told Steiner that his bill  is modeled closely to a similar bill sponsored by Republican Senator Rand Paul.

Steiner then told Grayson that he could “get in alliances there with the Libertarian wing of the Republican Party,” adding that the Tea Party was very concerned about this possibility.

Grayson, for whatever reason, seems to feel that former Governor Sarah Palin is the biggest threat to his liberal way of life, and takes another swipe at her in his response to Steiner.

Grayson first targeted Palin in one of his fundraising emails. Read more here.

Grayson’s “Dictator Palin” remark was made a couple days before he made another questionable remark to a Central Florida news station. Grayson referred to Hispanics as “brown people,” prompting his Republican Congressional opponent, Jorge Bonilla, to pounce on the comment. NBCLatino picked up on Bonilla response, forcing Grayson to respond to Bonilla.

By absurdly claiming that “Republicans don’t want to do anything that would help brown people”, Mr. Grayson reduces an entire group of human beings to color-coded political pawns.”-Jorge Bonilla (Website)