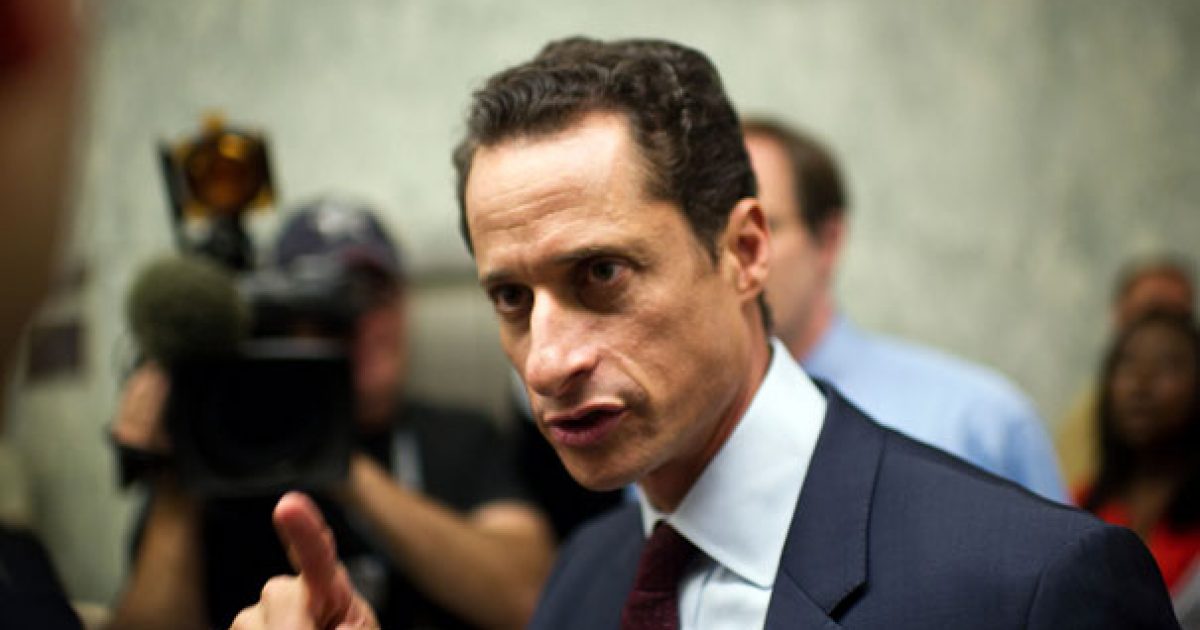 The  South Florida-based group  goes by the name ‘6th Borough for Joe’ and is headed by Greg Aguirre, ex-New Yorker and small business owner. Who is Joe, you may ask? Well, ‘Joe’ is Joe Lhota, the former deputy mayor, budget director and businessman, is a Republican running against Mr.Weiner and  several other Republican and  liberal Democrats, vying to be New York’s next Mayor.

The ‘6th Borough,’ who will start fundraising for Lhota, are pushing the mayoral candidate’s candidacy on Facebook, and other social media outlets.

The group’s recent release about their support for Lhota read as follows:

“Due to bad choices and leadership decisions many young New Yorkers – especially recent college graduates, young professionals, and entrepreneurs – have been pushed out of New York City to more business friendly cities. Many have settled in South Florida (so much so that it’s been called NYC’s “6th Borough”). But, a true New Yorker never forgets where they came from. We remember what the city was like 12 years ago and know what it can be once again.”

As Weiner-gate continues to ‘grow’ and get away from the former Congressman, his unfortunate circumstance could open up the race for Lhota and a few other candidates.