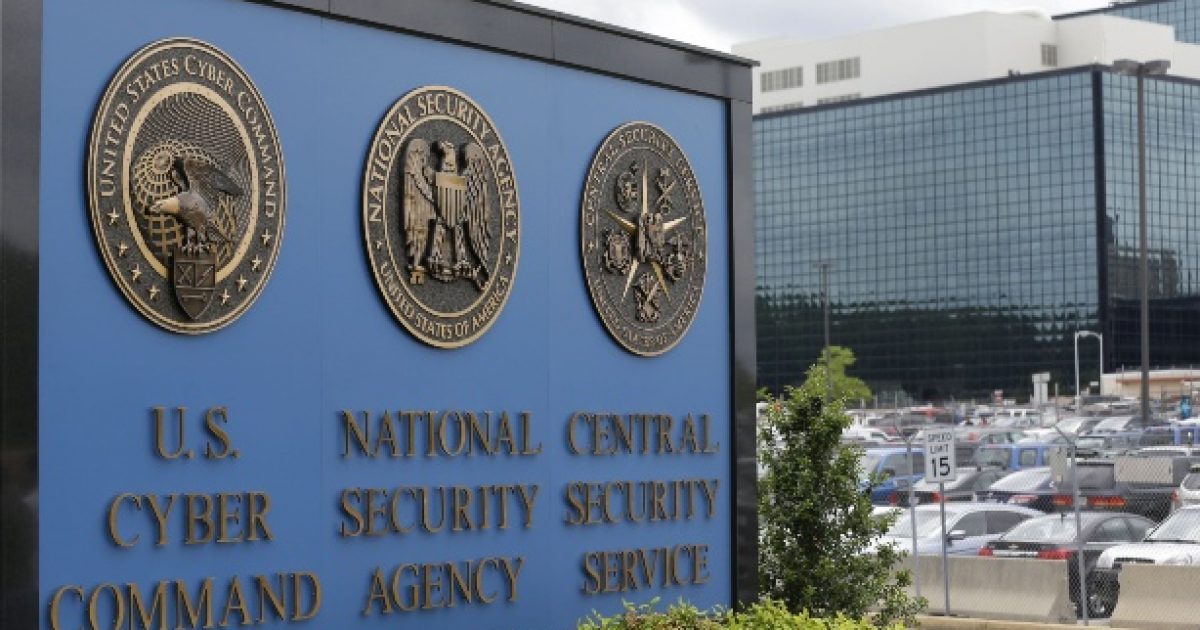 The amendment filed by Republican Congressman Justin Amash (R-MI) aimed to temporarily “rein in” the NSA, but failed by a vote margin of 205-217, was not the first bill of its kind filed in the U.S. House of Representatives this year.

On June 28th , Florida Congressman Dennis Ross (R) filed H.R. 2603, the Relevancy Act, a bill that would permanently prevent the Federal Bureau of Investigations (FBI) from seeking and obtaining secret orders for the NSA, that requires companies like Verizon to cough up the metadata it has obtained from Americans.

Because Amash’s amendment was attached to a defense appropriations bill, the amendment would have only slowed the NSA down for one year. Ross’ bill would permanently disable the spy agency’s overreaching efforts of obtaining “tangible items” from Americans.

“The law requires that the records be relevant to the investigation. Conducting mass data collection on all records from every Verizon subscriber goes far beyond the scope of the law and is an invasion of our freedoms and privacy,” said Ross. “This bill provides a starting point to make essential reforms. I look forward to working with the committee to ensure that we as a country keep our citizens safe from terrorist attacks while protecting our personal freedoms.”-Rep. Dennis Ross(R-FL)

Just one day after Amash’s bill failed to pass in the House of Representatives, Ross sent a letter to the Republican leadership in the House, urging them to take up his Relevancy Act “through a regular legislative process,” and not through a temporary Department of Defense appropriations bill.

After he didn’t receive a response to his letter, Ross sent another letter on August 6th,  this time it had the the signatures of twelve Republican and Democratic members of Congress, including the signature of one of his Florida colleagues, Bill Posey.

The letter sent to the Republican Leadership didn’t specifically urge them to take up the Relevancy Act, but considering that he had just recently filed the bill, it was implied.

“This is a very serious, bipartisan issue that affects every American,” said Ross. “We must have a vote on NSA reform to ensure our great nation remains protected and our personal freedoms are preserved.”-Rep. Dennis Ross

The Congress is on recess until September 9th, it will be interesting to see if House Republicans take up Ross’ bill, or other bills similar to it, once they return to Washington, D.C.