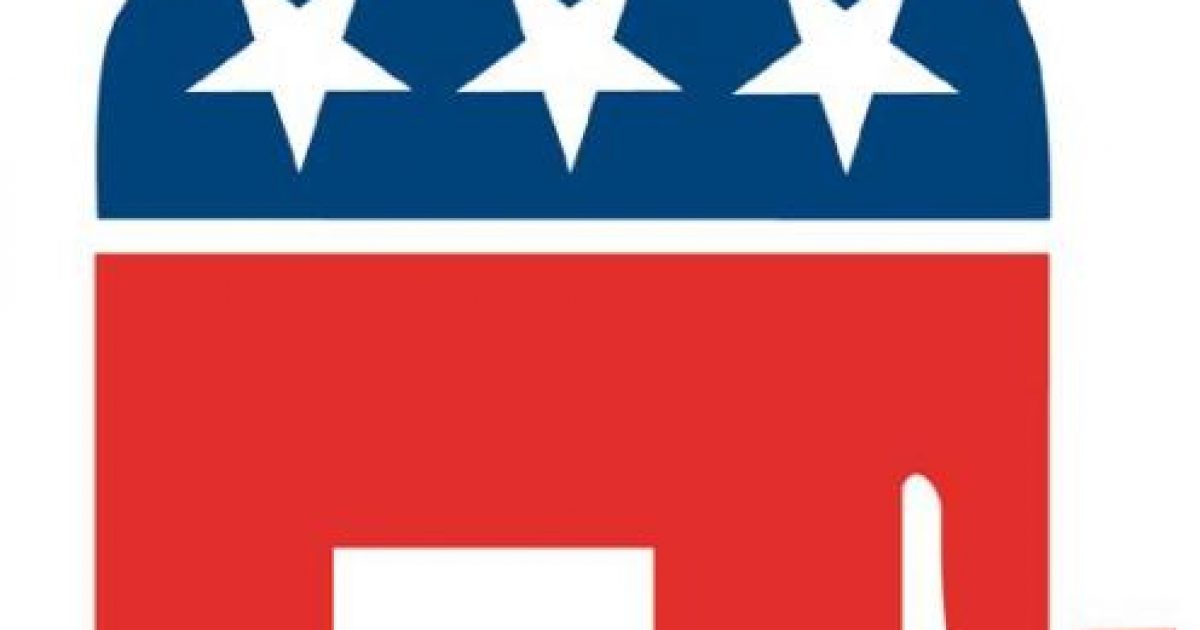 RNC Chairman Reince Priebus has come out swinging hard at CNN (Clinton News Network) and NBC for their upcoming television “features” of former Secretary of State Hillary Clinton, a presumptive Democratic Presidential candidate and frontrunner in 2016.

Priebus threatened to black ball both networks from the GOP presidential primary debates if they follow through with the scheduled Clinton programming.

Fox News reported that Priebus accused the television networks of attempting to put “a thumb on the scales.” Priebus added that he would seek a “binding vote” during the ” upcoming Aug. 14 RNC meeting declaring that the party “will neither partner with these networks in 2016 primary debates nor sanction primary debates they sponsor.”

In a phone interview with the Shark Tank, RNC Co-Chairwoman, Sharon Day, said that the Chairmen of the State Republican parties of New Hampshire, Iowa, South Carolina, and Florida, have all agreed to shut out both CNN and NBC from any Republican event or debate, if they air the Hillary Clinton television programs.

Along with stating a historical fact from 2008, when Democrats refused to allow Fox News to host a Democratic Primary debate, Day said what Hillary Clinton was trying to do is exactly what former Republican-turned Democrat Charlie Crist did in his 2006 Gubernatorial primary race, shut down the primary early.  When asked if  this move by the two networks was a thinly veiling support of Clinton to fortify her position at the top of  the 2016 Democratic Presidential Primary field, Day responded that this was “not thinly veiled,” but was “in your face support for Hillary.”

Day then added the RNC has already ramped up election efforts for 2014 and 2016 in Florida with four new statewide hires, and said that there were several more hirings to come.