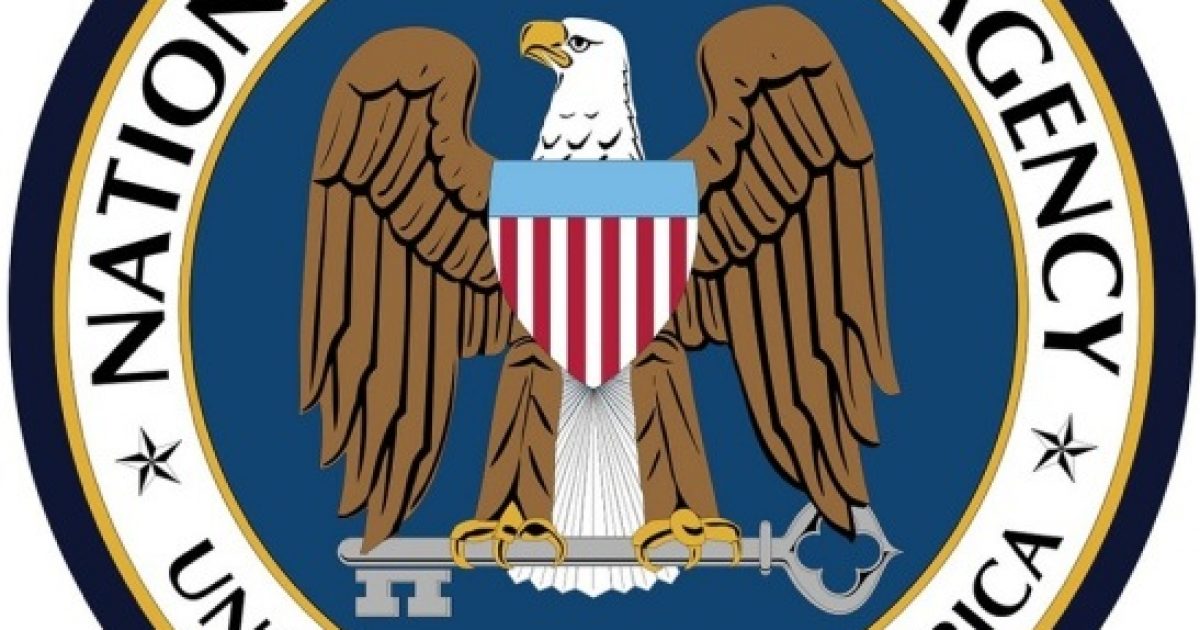 The Guardian newspaper reporter Glenn Greenwald, who  former NSA contractor Edward Snowden leaked top secret information to,  has put out another story about the NSA,  noting that members of the U.S. Congress have been “denied basic access” and  “blocked from exercising any oversight over domestic surveillance.”

Two members of Congress, Representatives Morgan Griffith (R-VA) and Alan Grayson (D-FL), have documented the NSA information stiff-arm they  received from the federal government about their efforts to learn more about the extent of  FISA court rulings on domestic snooping, as well as any and all NSA programs similar to the ones Snowden has uncovered.

Grayson, who has been spot on in criticizing  these spy programs, has joined fellow liberal Democratic Senator Elizabeth Warren, in standing up against those calling out Snowden as a “traitor.”

But back in July, in what can only be described as an ill-advised and amateurish move, Grayson had staffers “distribute” to fellow members of the U.S. House of Representatives, top secret NSA slides that the Guardian had already obtained and disseminated.

Grayson was “quickly” told by the House Intelligence Committee that the NSA information he was passing around was not declassified, and ” directed Grayson to cease distribution or discussion of those materials in the House, warning that he could face sanctions if he continued.”

In early July, Grayson had staffers distribute to House members several slides published by the Guardian about NSA programs as part of Grayson’s efforts to trigger debate in Congress. But, according to one staff member, Grayson’s office was quickly told by the House Intelligence Committee that those slides were still classified, despite having been published and discussed in the media, and directed Grayson to cease distribution or discussion of those materials in the House, warning that he could face sanctions if he continued.-The Guardian

Both Mr. Grayson and griffin were given more than one opportunity to meet with General Alexander to discuss classified NSA programs. But revealing sources and methods of our clandestine operations are not for public disclosure. Should we tell our enemies how and what we are doing?

No. Being a member of the intelligence committee is a privilege. If they want to be on the Intel committee, then make the request. Our job is to make sure we keep our country safe. It is also our responsibility in our oversight capacity to make sure we follow the Constitution and the law. We do that every day, even if it doesn’t meet Mr. Grayson’s expectations of political expediency. I did not take an oath to Mr. Grayson or the Guardian. I take an oath to the Constitution and the rule of law.- Rep. Tom Rooney (R-FL)

Grayson could face a tough re-election in 2014, as the consensus Republican congressional candidate and former Navy Veteran Jorge Bonilla, who looks to unseat him, will surely pounce on this poor judgment call  by the self-described “Congressman with Guts.”