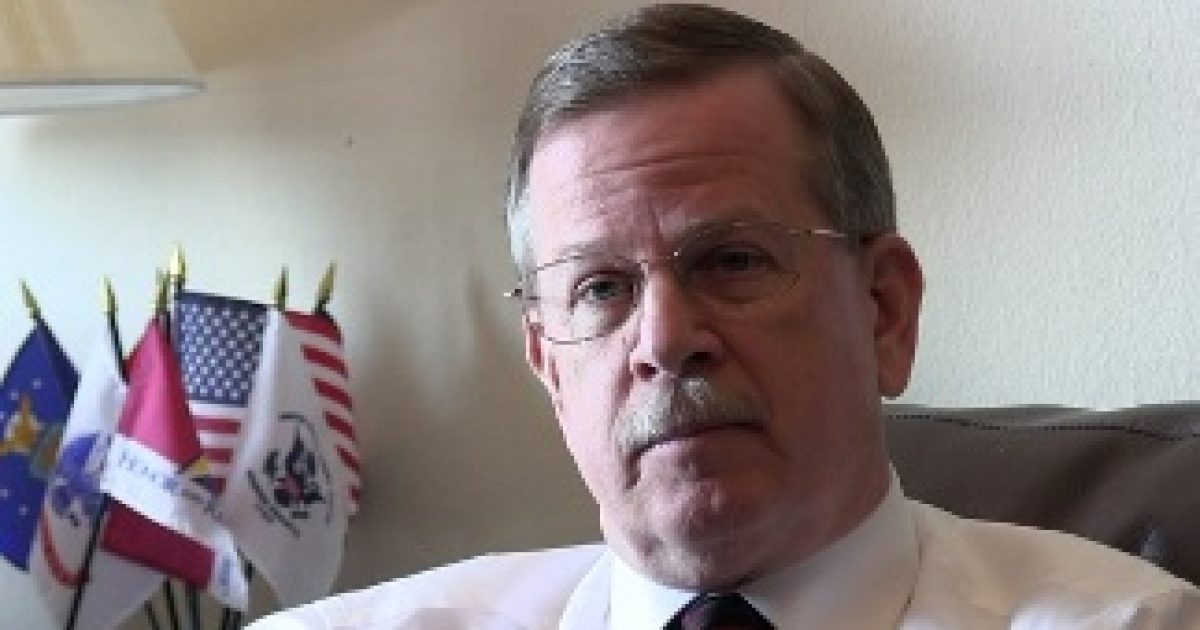 After the “non-guilty” verdict came down in the Trayvon Martin shooting trial, many anti-Gun and civil rights activists have called for the abolition of Florida’s “Stand You Ground” law, as well as similar nationwide state gun laws.

Some, like Congresswoman Frederica Wilson (D-FL), even want a federal ban on such laws.

Former Sheriff and current Congressman Rich Nugent (R-FL) wants to change that, filing a bill in the U.S. House of Representatives that would recognized concealed weapons licenses across the country, and “create some common-sense capability for law-abiding citizens to move about a free country without a patchwork of conflicting statutes.”

Here is Nugent’s statement regarding his newly filed bill-

“If a lawful and duly licensed person travels from one state into another, whether accidentally or on purpose, they can be in violation of serious gun control laws.  The goal with this legislation isn’t to tell states what their laws have to be.  In fact, a concealed carry license holder from Florida is still required to obey the concealed carry laws of the particular state that he or she is entering.  The goal with this legislation is to create some common-sense capability for law-abiding citizens to move about a free country without a patchwork of conflicting statutes.

“The Second Amendment states that the right to keep and bear arms “shall not be infringed”.  This legislation is a commonsense measure that will ensure that as free Americans travel from one state to another, their Constitutional rights are not infringed.

“I am proud to be the leader on this issue and this legislation.  As a former law enforcement official with the proper credential, I am permitted to carry a firearm in all 50 states.  I can certainly understand the practical frustration that many law-abiding gun owners feel with our current patchwork system.

“The previous version of this legislation passed by an overwhelming bipartisan majority in 2011 and I look forward to seeing it pass again during this Congress.”-Rep. Rich Nugent