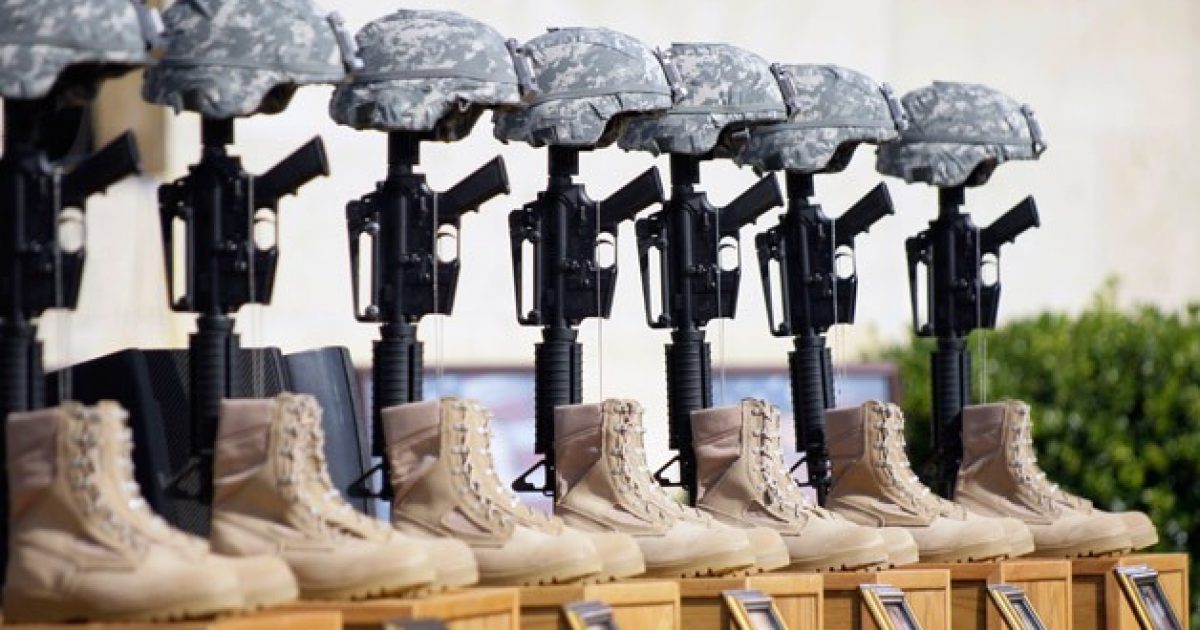 The Obama administration has categorized the 2009 Fort Hood shooting attack by Islamist Army Major Nidal Hassan as a criminal act, and what it rightfully is, a terrorist attack. Because the surviving victims of the shooting were victims of a ‘criminal act,’ they are not eligible for benefits that combat-related injury victims would normally receive, not to mention the benefits that Purple Heart recipients receive for wounds sustained in combat.

Now Rooney has teamed up with several other members of Congress, John Carter, Tim Griffin, Michael McCaul, Roger Williams and Frank Wolf, to introduce the “Justice for Fort Hood and Little Rock Heroes Act” that would ensure that the victims of both the Little Rock recruiting office and Ft. Hood shootings would “receive the same benefits as Purple Heart recipients, including combat-related special compensation.”

“These are American soldiers who were attacked on base, by an enemy of this country, for doing their job…I’m confident that this new legislation addresses their concerns while ensuring the victims of the Fort Hood attack get the full range of benefits they deserve.” –Rep. Tom Rooney

“The victims of these tragic shootings deserve the full help and devotion of our country. This bill brings us one step closer to providing the soldiers of the Fort Hood and Little Rock shootings the benefits they deserve-”-Rep. John Carter

“Like the victims of the Fort Hood massacre, Pvt. Quinton Ezeagwula and Pvt. William Long were shot outside of their Little Rock recruiting station because they were serving their country in the armed forces of the United States.” –Rep. Tim Griffin

“The victims of the Fort Hood and Little Rock attacks deserve to be treated as the heroes they are.” –Rep. Michael McCaul.

“It has been nearly four years since the horrific massacre at Fort Hood took 13 lives and injured 32, and the victims and their families are still struggling with the physical, financial and emotional trauma without any help from the federal government.” –Rep. Roger Williams

“This bill corrects the injustice resulting from the Obama Administration’s inexcusable handling of the terrorist attacks against U.S. service members in Ft. Hood and Little Rock .” –Rep. Frank Wolf