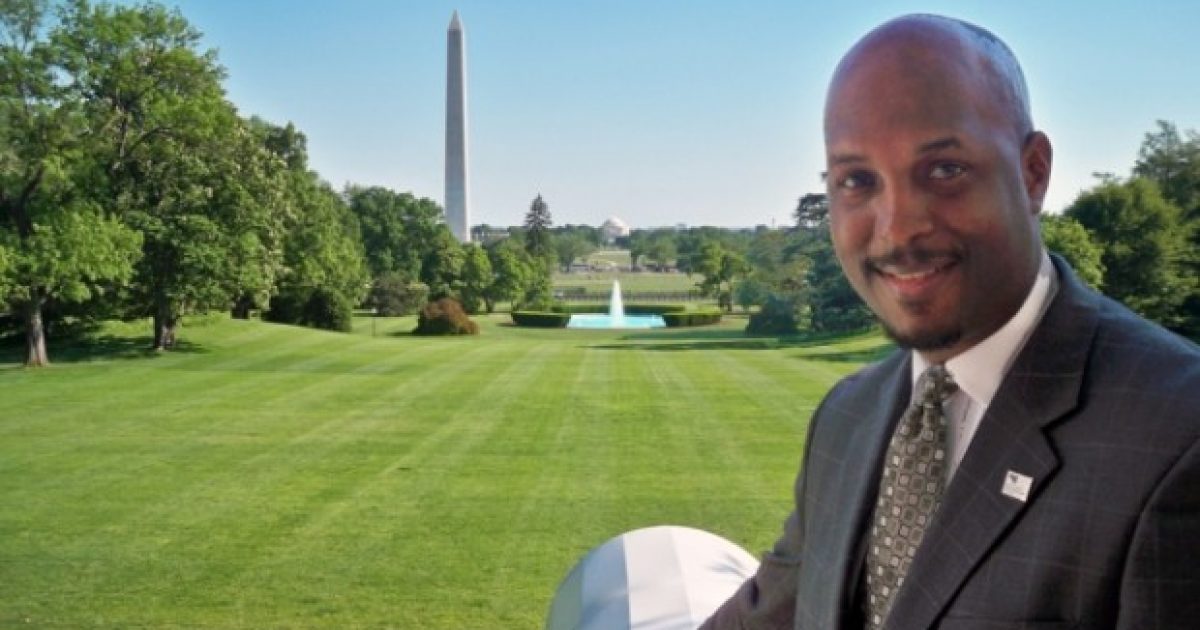 It's OK To Refer to Black Hispanics As "Afro-Latino"

Fox Latino has coined a new term for Hispanics who happened to have a darker complexion than the other “white Hispanics” and “brown people.” The new term is “Afro-Latino,” and  I am utterly disappointed in myself for coming up with this term.

In the Shark Tank post, “The Hispanic Color Wheel, From White to Brown,” I gave examples of Hispanic public figures whose skin color ranged from white to black. CNN first came out with the term “white Hispanic” to describe George Zimmerman during Trayvon Martin shooting trial, in an effort to help fuel the racial divide. Instead of just calling Zimmerman a Hispanic, by inserting “white” into the mix, it was just what the race-baiter needed to give them the green light to spew racism.

Fox Latino’s term is used in the headline of their story about Cid Wilson, “a proud Latino with Dominican roots who was recognized by Forbes for his work as an equity financial analyst and who graced the cover of Black Enterprise Magazine as someone who stands up for the issues of Afro-Latinos.”

Democratic Congressman Alan Grayson recently referred to Hispanics as “brown people,” so it is perfectly fine to go out and use such demeaning terms to describe Hispanics.

So the next time you see me or someone with the same skin-tone that I have, feel free to call me brownie, or if you run into Sammy Sosa or Cid Wilson, ask them if you can refer to them as Afro-Latinos. I am pretty sure that  if you called them “blackie,” they would not be all to happy.