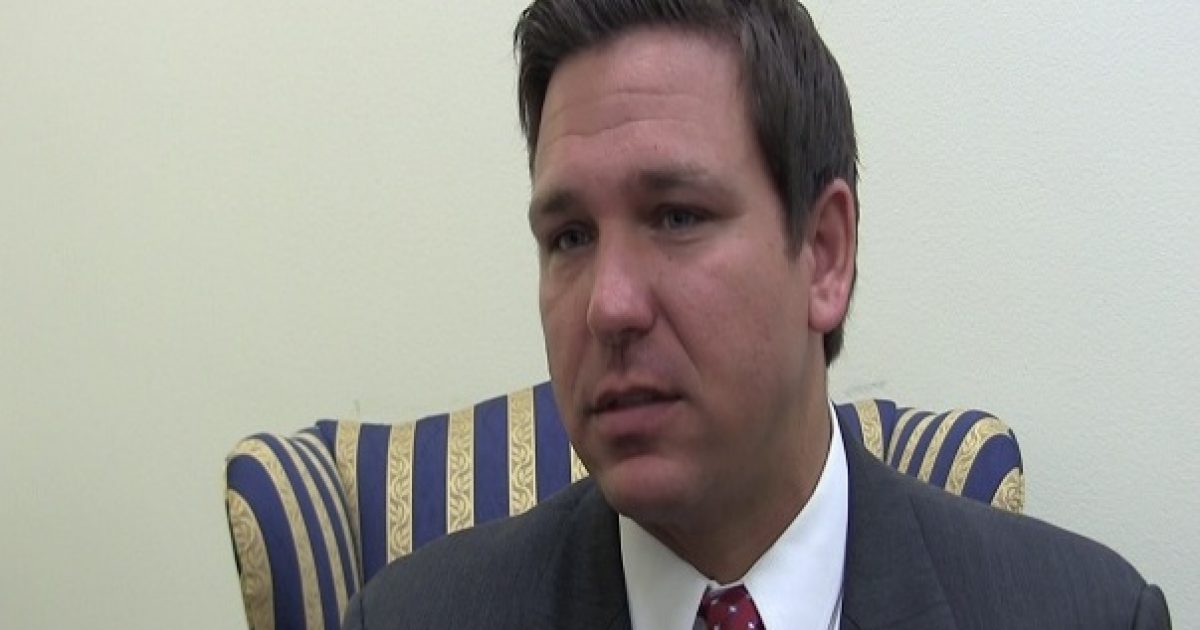 Defunding Obamacare is all the buzz these days in Washington, D.C., but what if this move fails? What happens if Obamacare rolls into full implementation, and Americans are forced to adhere to the law’s mandates?

IRS employees and some members of Congress, as well as their staff, are trying and hoping to exclude themselves from having to adhere to these Obamacare mandates. The acting IRS boss says he would rather not switch his current healthcare plan to Obamacare.

Buzzfeed reported that Republican “Sen. Tom Coburn, who recently called the move to defund Obamacare a “failed strategy for conservatives” will soon propose his own adjustments for the law, including letting Hill staffers off the hook on signing up for the Obamacare exchanges.”

According to a Coburn aide, the senator’s proposal “would allow federal employees and Hill staff to keep their coverage but would not allow members to exempt themselves from Obamacare.”


Freshman Republican Congressman Ron Desantis (FL) is not having any of this sort of preferential nonsense by his colleagues in the U.S. Congress. DeSantis, along with Congressman Matt Salmon (R-AZ), are proposing an amendment that will hold members of Congress accountable for “ramming through Obamacare,” who now have buyers remorse, and are trying to weasel their way around having to adhere to the healthcare law’s mandates.

DeSantis’ office stated that the “amendment will ensure that members of Congress live within the parameters they establish for the American people.”

“This amendment affirms what the Founding Fathers understood: Members of Congress are servants of the people, not a ruling class separate and distinct from the people,” Rep. DeSantis said.  “Congress cannot be allowed to impose burdens on the American people while relieving its own members of those burdens.  A 28th amendment is needed to hold Congress accountable and to restore principles of proper constitutional government.”-Rep. Ron DeSantis (R-FL)