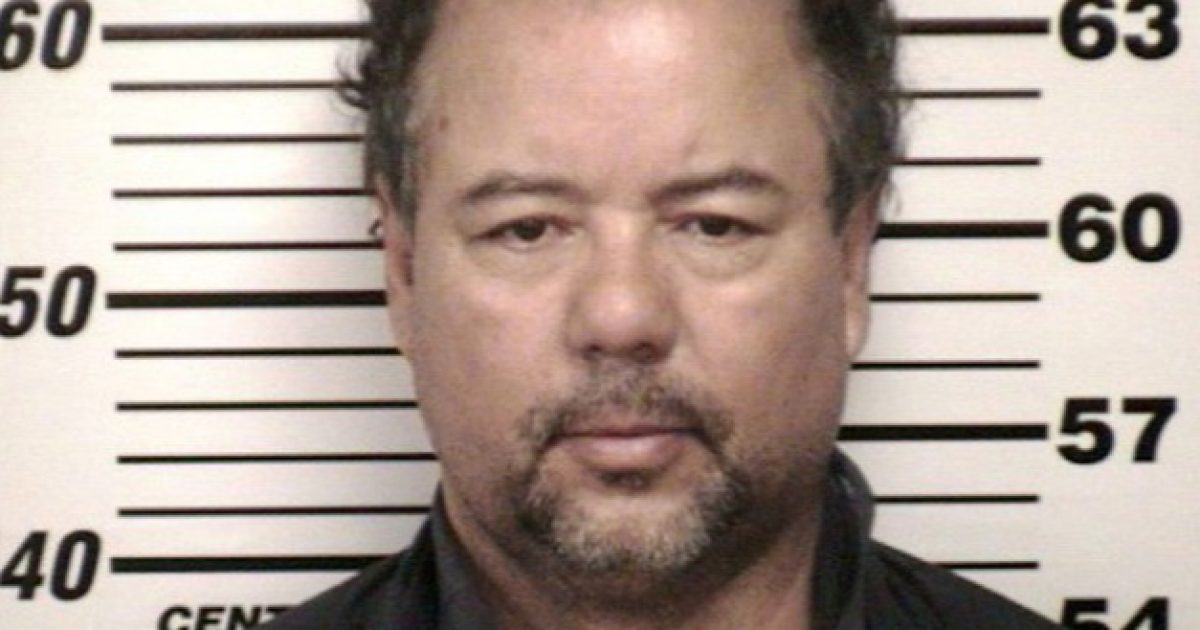 Ariel Castro, the man who has now admitted to kidnapping, raping, torturing and holding three women against their will for 10 years, can expect to live out his soon-to-be imposed life sentence alone without family support.

Castro’s son, Anthony, who said he would not visit his father in prison, all but disowned his father after telling NBC’s Today” show “I think it’s the best possible sentence,” adding,  “I think if he really can’t control his impulses and he really doesn’t have any value for human life the way this case has shown, then behind bars is where he belongs for the rest of his life.”

Fifty-three-year-old Ariel Castro is expected to be sentenced Thursday to life in prison plus 1,000 years after pleading guilty last week to 937 counts in a deal that spared him the death penalty.

“I was shocked because of the magnitude of such a crime,” Anthony Castro said. “I don’t think I could ever imagine anyone doing that that, let alone to find out it was my own flesh and blood, my father.”-Fox Latino