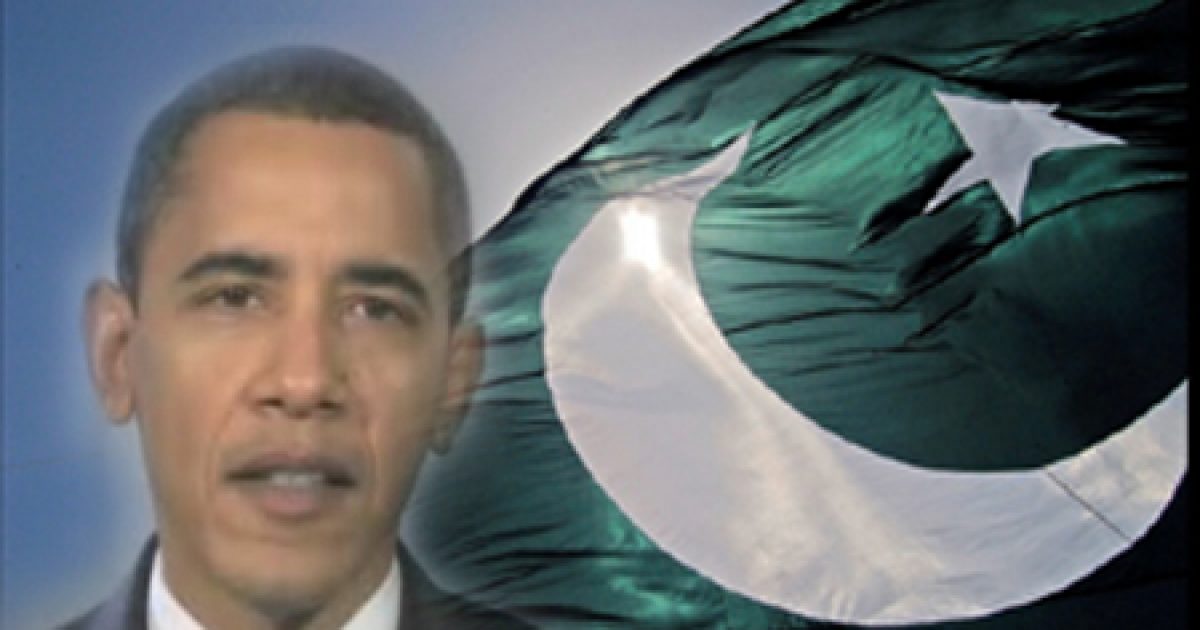 The friendly, and then not-so-friendly Pakistani government is said to be preparing a proposal for the United States for a possible prisoner swap that could involve Dr. Shakil Afridi, the doctor who helped lead the CIA to bin Laden.

The deal Pakistan is reported to be working on would involve  the U.S.-trained neurosurgeon, Dr. Aafia Siddiqui, who was arrested in Afghanistan for trying to kill U.S. soldiers.

According to Fox News, “Khalid Sheikh Muhammed told U.S. authorities Siddiqui was an Al Qaeda courier and operative. A State Department spokesman acknowledged that Pakistan has been eager to get Siddiqui extradited, but said no deal is in the works.

“The government of Pakistan requested her transfer to Pakistan in 2010,” spokesman Patrick Ventrell said. “However we are not aware of a recent request from Pakistan to discuss her case, nor the case of Afridi.”

Siddiqui is currently serving a sentence of 86 years at a maximum security prison in Fort Worth, Texas. She has denied the charges and role with Al Qaeda.

A Pakistani Interior Ministry official who requested anonymity told FoxNews.com the prisoner exchange is still being drafted. The official said it would take at least a month before the newly formed task force constituted by Pakistan’s Interior Minister Chaudhry Nisar Ali Khan can finalize an agreement to present to the Obama administration and discuss the terms of a deal.-Fox News

The proposal is said to be at least one month away.

If the Pakistani’s offer up a prisoner-swap deal, will President Obama jump at the opportunity to possibly resusitate his battered and weak foreign policy position? Probably.

Remember, this is the same Pakistan that openly admitted to creating and supporting various terrorist groups, and is alleged to have deep ties, and supplied aide to Al Qaeda and the Taliban in Afghanistan.

“We cannot tolerate in any sense the idea that this country is allowed to look both ways and is able, in any way, to promote the export of terror, whether to India or whether to Afghanistan or anywhere else in the world”– British Prime Minister David Cameron