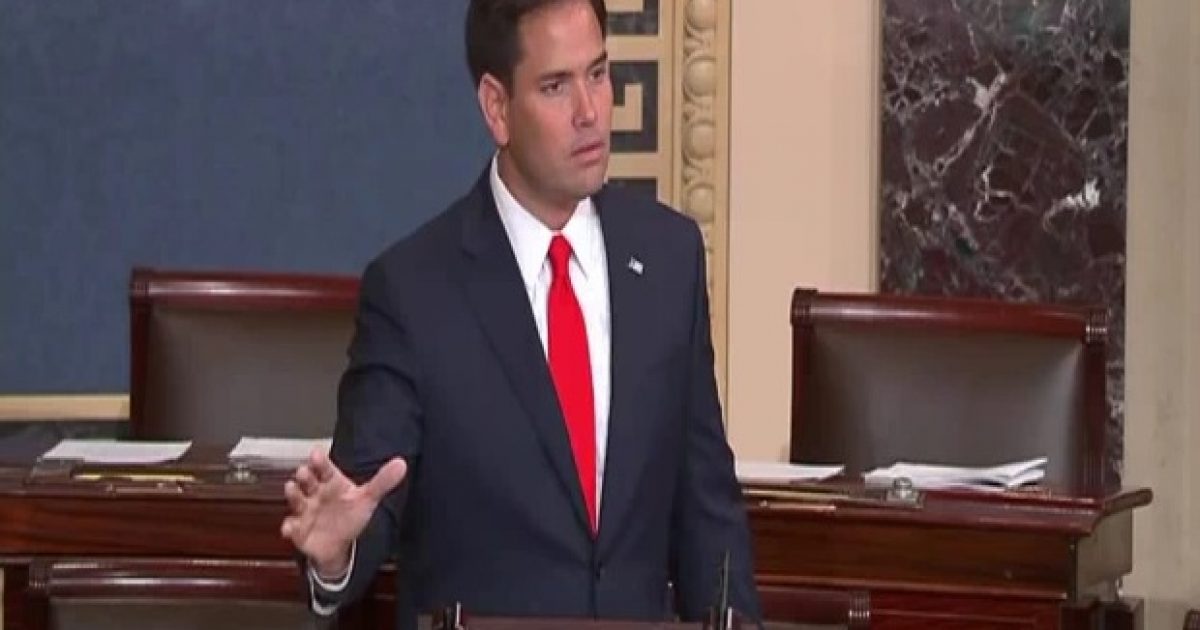 “The Common Core of Data (CCD) is a program of the U.S. Department of Education’s National Center for Education Statistics that annually collects fiscal and non-fiscal data about all public schools, public school districts and state education agencies in the United States. The data are supplied by state education agency officials and include information that describes schools and school districts, including name, address, and phone number; descriptive information about students and staff, including demographics; and fiscal data, including revenues and current expenditures.”– U.S. Department of Education, National Center for Education Statistics

Common Core seems to have flown under the radar of most Americans, and its  federalized ‘balanced playing field’  approach to education reform has received the praise and support of progressive education reformers within both the Republican and Democratic establishments  in Washington, D.C.

The idea of  socialized education,  like socialized medicine (Obamacare), appeals to the masses, but what many of these uninformed taxpayers don’t know about Common Core is that the program is  just another egregious government overreach into their lives, and now the lives of their children. This new ‘innovative’ education reform initiative will bring substantial costs down upon state and local school education budgets when national standards tests are imposed.

Columnist and Fox News Contributor, Michelle Malkin, along with a growing number of concerned Americans, has been railing against these progressive “Snoopercrats” and their initiative’s ‘data-mining’ efforts, that if deployed, will keep tabs of students and their study habits, among other things.

While these Washington,D.C. “Snoopercrats” try to sell their progressive learning program as a state-by-state endeavor, the the ugly truth is that Common Core is a  federally funded program that all but bribes state governments to accept the standards, as they do federal funding.

Malkin writes that Common Core, whose goal is to create a 50-state standardized educational system, received  initial funding from President Obama’s Stimulus(Porkulus) Act of 2009, as well hundreds of millions of dollars from the Bill and Melinda Gates Foundation.

One of these intrusive data-mining tactics Common Core is employing  are the iris scans of students, like the ones conducted as several schools in Polk County, Florida. Yes, iris scans, which Malkin says are “essentially optical fingerprints, which the school intended to collect to create a database of biometric information for school bus security.”

While many top Republicans, including former Florida Governor Jeb Bush, have come out in support of Common Core, Republican U.S. Senator Marco Rubio has once again bucked the establishment by stating  that he is against the Common Core education standards.

I caught up to Senator Rubio in Orlando, where I asked him what his position on the issue was. When asked if he was against the Common  Core education standards, Rubio answered with a definitive ‘Yes’ response.

And I am very concerned, and quite frankly opposed to any effort to try to create some sort of national curriculum standard and then try to leverage the power of the federal government’s funding to force states to adopt a certain curriculum standard. State and local levels are the best places to come up with curriculum reform, and its something the federal government shouldn’t be deeply involved in.-Senator Marco Rubio

Rubio first sounded off against the federal government’s education grab in early July, when he penned a letter to U.S. Secretary of Education Arne Duncan, stating the unconstitutionality of the move to create a national education curriculum.