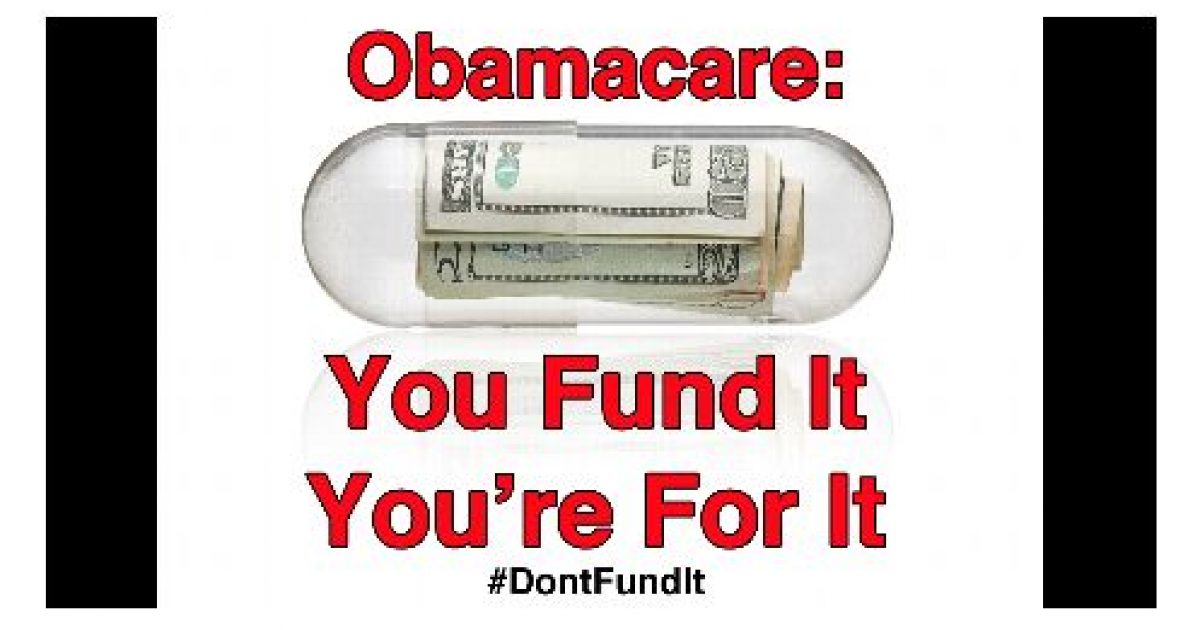 Republicans are really capitalizing on the recent news that President Obama was going to delay the Obamacare employer mandate and eligibility verification for individual exchanges, using the President’s healthcare flinch to push for defunding the job-killing law.

Senator Mike Lee (R-FL), who is spearheading the ‘defund’ efforts in the Senate, along with Senators Marco Rubio (R-FL) and Ted Cruz (R-TX), has put forth a petition to let Americans chime in to defund the un-Affordable Healthcare Law.

Lee, Rubio, and others, have stated that they will not vote on the Debt Ceiling, if it includes any funding for Obama’s failing healthcare law.

“The American public have been focused on this issue for three years and they are demanding action.  Polls consistently show people oppose Obamacare, the individual mandate and, now, Obama’s selective enforcement of the law.  The petition is an attempt to engage Americans on this issue as the opportunities to protect the country from the effects of the law are rapidly closing.  Senator Lee has a strong group of Senators who have signed the letter and he expects the majority if not most of the caucus to join before we vote on the CR by the end of September.”- Brian Phillips, Communications Director for Senator Mike Lee