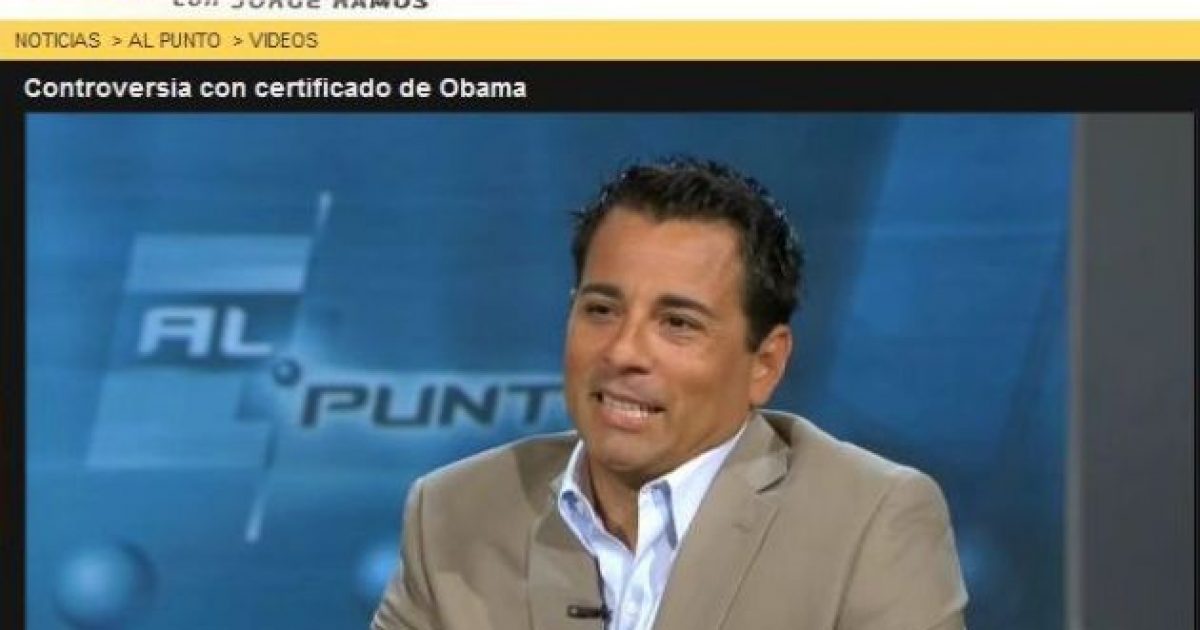 The Hispanic Color Wheel, From White to Brown

The “Mainstream Media” has coined the term “white Hispanic” to describe George Zimmerman simply to inject race into the tragic shooting death of Trayvon Martin. The Martin case was unfortunately all about the race, so when the ‘not guilty’ verdict came down, it was expected that those in support of Trayvon Martin, particularly within the black community, would be outraged if Zimmerman was found innocent.

This is thanks in part to the race-baiting efforts of Al Sharpton and his cohorts. Earlier this week, I came across the ugly face of the racial divide that Sharpton, CNN, and others, helped to instill into the minds of every-day Americans.

While at the gym, and in between weightlifting sets, this ‘brown Hispanic’ was discussing the Zimmerman case with one of my friends, when one of the gym trainers butted into our conversation and took issue with me because he didn’t like the fact that Zimmerman was found innocent.

The trainer, a light-skinned, presumably black American male, questioned my knowledge of the definition of the term race. He stereotyped me as being “Spanish” prompting me to correct him in saying that I was Hispanic, not Spanish, and not from Spain, or a citizen of the European country.


His main argument was that Hispanic was not a race.

According to Merriam-Webster dictionary, the definition of race is “a class or kind of people unified by shared interests, habits, or characteristics.” Meaning, that if you take the definition of the word race at face value, race has nothing to do with skin color, or does it?

But as all of you know, many government and non government registration and information forms ask you to  identify your race. The U.S. Office of Personnel Management  for instance, identifies someone who is black  to be “a person having origins in any of the black racial groups of Africa.”

Needless to say, he took issue with my bulletproof schooling of his ignorance and lack of knowledge, so he tried to have the gym put me in ‘time out.’ Big fail on his part.

Is it fair for society to start splitting racial hairs? If so, describing individuals by skin half-tones is completely acceptable, after all, the media has made it acceptable to refer to George Zimmerman as a “white Hispanic.”

Here are some prominent, and not so prominent  public figures, who are all Hispanic, but  look a little different than one another.

And according to the the race-baiters like Al Sharpton,certain black Americans are considered to whiter than most.