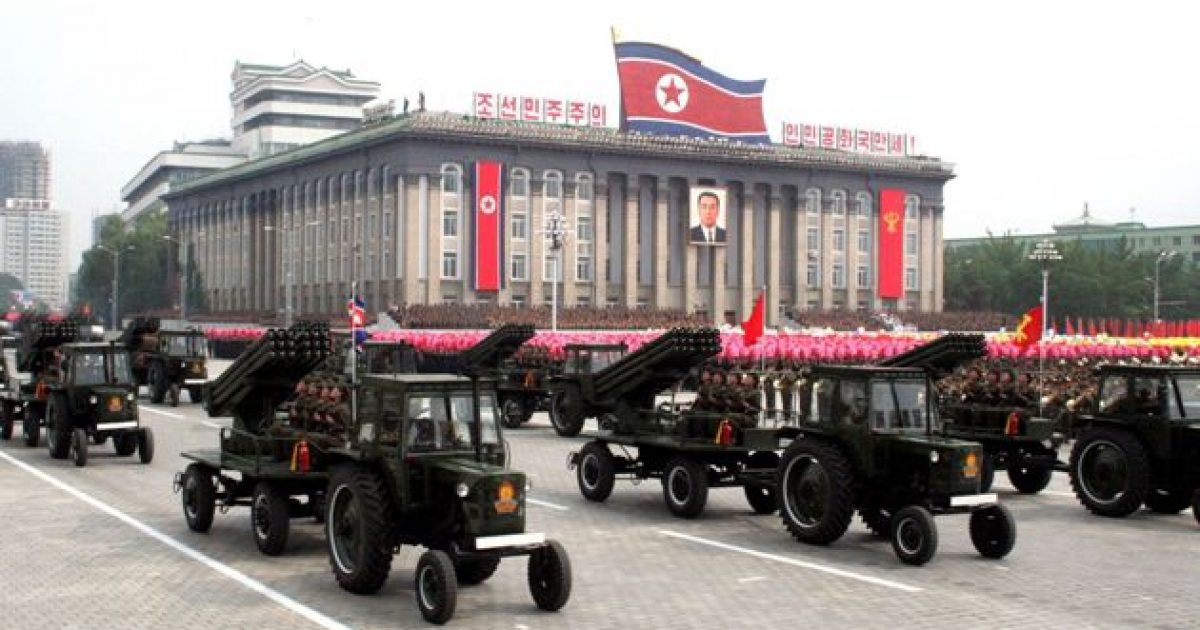 A North Korean ship was been caught by Panamanian authorities trying to illegally smuggle ballistic missiles and other armaments. The ships cargo originated from, wait for it…Cuba.

Panama’s President, Ricardo Martinelli annonced the country has taken control of a North Korean ship that was trying to illegally sneak ballistic missiles and other arms materials from Cuba through the Panama Canal, and clearly violating NATO arms trafficking agreements.

“We had suspected this ship, which was coming from Cuba and headed to North Korea, might have drugs aboard so it was brought into port for search and inspection,” Martinelli said. “When we started to unload the shipment of sugar we located containers that we believe to be sophisticated missile equipment, and that is not allowed.”-Fox News

According to Martinelli, the 35 North Koreans on board the were taken into custody, but not after resisting authorities, and after the captain tried to commit suicide.

Congresswoman Ileana Ros-Lehtinen, who is the Chairman of the Middle East and North Africa Subcommittee, took issue with Communist Cuba’s involvement in the illegal arms trafficking.

“The fact that missile equipment was caught being shipped from Cuba to North Korea reaffirms the dangerous threats faced by our nation due to the nefarious activities by these two rogue regimes. This revelation confirms once again that Pyongyang must be re-designated on the State Sponsor of Terrorism (SST) list as it continues to cooperate with the Cuban regime, a designated SST country, in order to undermine U.S. interests.

This is a serious and alarming incident that reminds us that the North Korean regime continues to pursue its nuclear and ballistic programs, and will stop at nothing in that pursuit. It also illustrates that the Castro tyranny continues to aid and abet America’s enemies and continues to pose a national security threat to the United States as long as the Castro apparatchik holds control over the island.

Let’s read between the lines here. Cuba is shipping Russian-made ballistic missiles to North Korea. You don’t think Russia is aware of what Cuba is doing?