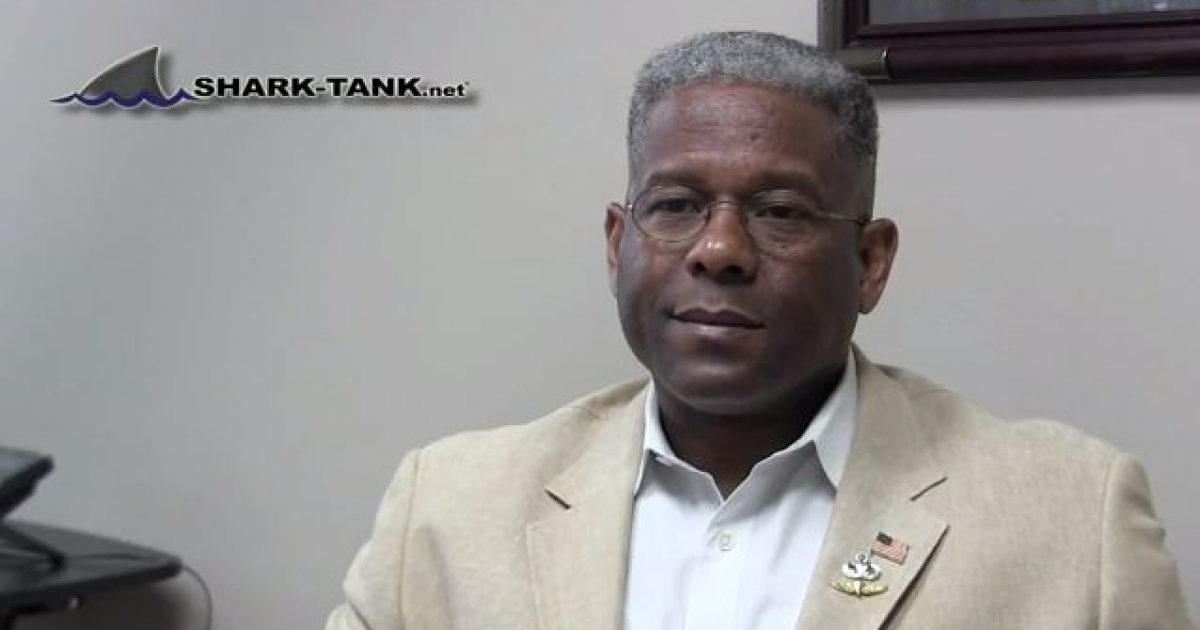 The contentious 2012 Congressional race between former Congressman Allen West and Democratic Congressman Patrick Murphy turned out to be the most expensive races in the country, and one of the bloodiest.

“This a person who doesn’t want to be in front of the public, he has no ideas, he does not address any of the issues, he is the emptiest of an empty suit-I think he’s just a name on the ballot.”-Congressman Allen West (Source)

But is Patrick Murphy really the good Democrat Congressman that his Party thinks he is, or is he still struggling with his Republican background?

According to a source very close to the Republican Congressional leadership, Speaker of the House of Representatives John Boehner granted Patrick Murphy’s request to a private meeting to discuss Murphy’s possible defecting to the Republican Party.

GOP leadership passed on Murphy’s offer, according to the source.

Murphy’s congressional seat is seen as the most vulnerable seats in the 2014 mid term elections, and considering that he barely beat West in the 2012 general election that was shrouded with scandal and possible voter intimidation and fraud – not to mention that the district leans Republican-Murphy’s attempt to defect could be perceived by many politicos and talking heads as a smart move.

Murphy’s 2012 Congressional campaign has been under scrutiny after one of his campaign consultants, Jeffrey Garcia, was linked to the absentee ballot request fraud case in Miami.