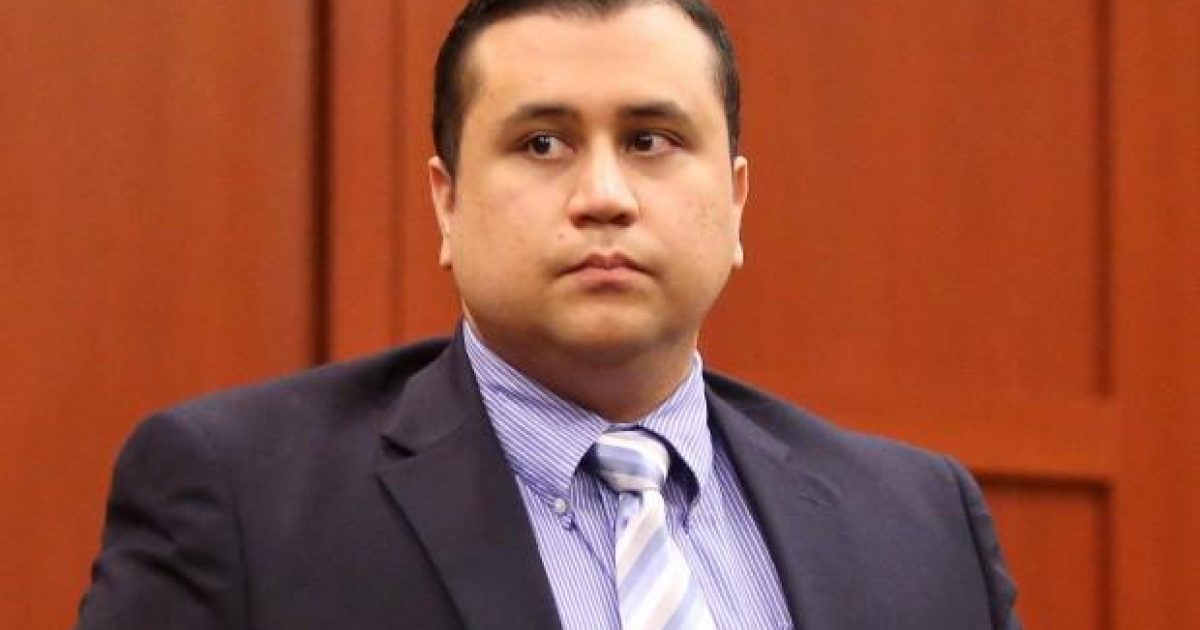 In trying to watch the leftist and racially-biased MSNBC television network after the George Zimmerman verdict, I began to feel bad for the tools that actually believe and go about their lives accepting the racist garbage that is spewed from this network.

Melissa Harris-Perry had a group of race-baiting guests on her Sunday morning show, including Ture, and several other ignorant no-names, that made this verdict solely about race.

One guest said that Florida needed to change its laws to accommodate more “racially representative” juries in cases like Zimmerman’s.

I thought that race shouldn’t be part of this discussion, and shouldn’t involve the judicial system? Right.(Sarcasm)

Let’s go back to 1995, when the same kind of racial momentum was mounting leading up to the O.J. Simpson murder trial verdict. Blacks, like the Sharptons and Jacksons of the world, were setting the stage for more racial unrest, if Simpson was to be found guilty. Obviously Simpson was found innocent, and blacks rejoiced and praised U.S. judicial system for seeing that justice was served.

This is the case in the Zimmerman case. The evidence included to a jury that was selected and agreed on by both the defense and prosecution of the case, found George Zimmerman innocent. Case closed.


Now MSNBC and the rest of the bigots that think the way they do, are saying that race was involved in selecting the jury.

Now Sharpton wants the Department of Justice to get involved:

Just because the jury said he wasn’t guilty doesn’t mean he was innocent.

It goes to the justice department. Clearly there are grounds for civil rights charges here. The mother and father of Trayvon Martin and I with their lawyers met with the U.S. attorney in Florida the day I went down to organize the first national rally there. And we always said there would be a plan b, but there needed to be a plan a. There would never have been protests if there had been an arrest and if the police department did there did what it was supposed to do-Yid with Lid

The NAACP will be asking the Department of Justice to seek civil rights charges against George Zimmerman.

Where is the outrage by these local hypocritical bigots when young black men, like Trayvon Martin, kill men and women like George Zimmerman? Where is the outrage?! Or how about when a black teen shot an  innocent and defenseless baby point blank in the face,  killing it?

Whether or not you believe Zimmerman was justly found innocent, it doesn’t matter. The prosecution could not prove beyond a reasonable doubt that Zimmerman was guilty of murder.