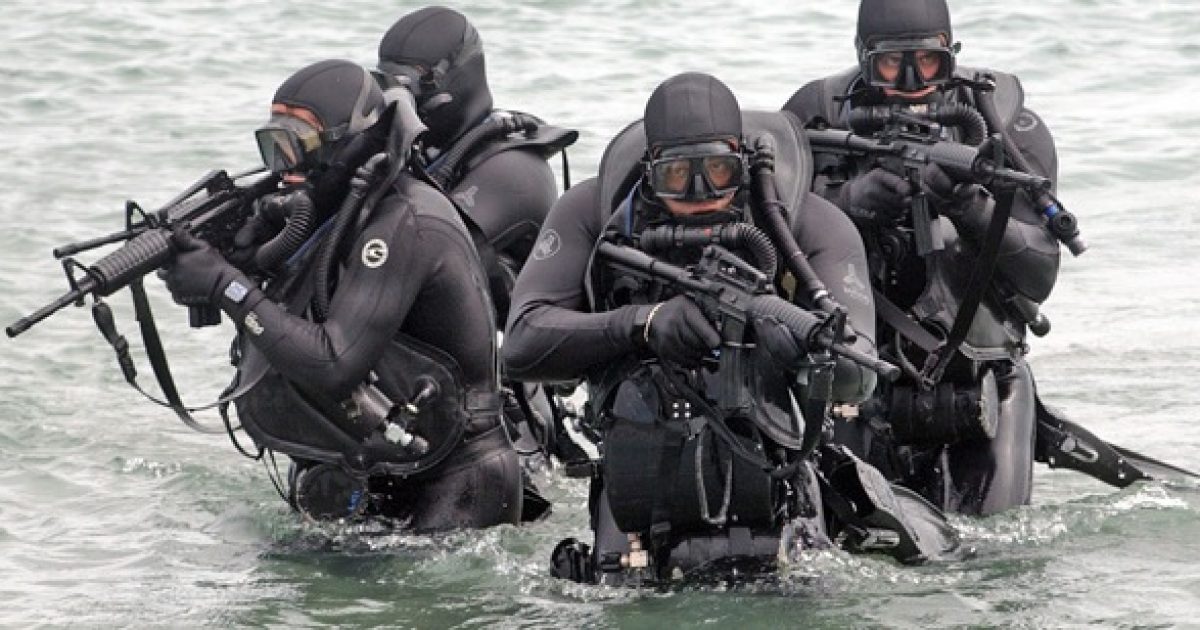 Back in February of 2012, the Shark Tank posted a story that brought to light the fact that President Obama was looking to order ” that our troops serving overseas in war zones overseas are not to receive combat pay unless they are being shot at, or at risk of being injured by hostile aggression.”

The story struck a nerve, and the bowels of the abyss opened up, as detractors and supporters of the story engaged in a messy political  brawl in the comments section of the story about the definition of ‘combat’ and ‘hazard’ pay.


Here is what we wrote:

According to Military.com, and the National Defense Authorization Act of 2012 (H.R. 1540-7 Sec 616) as of February 1, 2012, this new measure went into effect, and soldiers who are to receive the additional $225/mo. combat pay ‘must’ be in immediate risk of harm. The measure is very specific in its criteria for receiving the additional pay.

The rules for Hostile Fire and Imminent Danger Pay have changed. Service members will now receive imminent danger pay only for days they actually spend in hazardous areas. This change went in effect on February 1, 2012. A member of a uniformed service may be entitled to Hostile Fire and Imminent Danger pay at the rate of $225 for any month in which he/she was entitled to basic pay and in which he/she was: Subject to hostile fire or explosion of hostile mines;

On duty in an area in which he was in imminent danger of being exposed to hostile fire or explosion of hostile mines and in which, during the period he was on duty in that area, other members of the uniformed services were subject to hostile fire or explosion of hostile mines; Killed, injured, or wounded by hostile fire, explosion of a hostile mine, or any other hostile action; or On duty in a foreign area in which he was subject to the threat of physical harm or imminent danger on the basis of civil insurrection, civil war, terrorism, or wartime conditions.-Obama Pulls Combat Pay for U.S. Troops

Now, the Associated Press, you know, the guys who had their phones tapped by Presidente Obama, is now reporting that Obama’s Pentagon is ” eyeing plans to eliminate danger pay for service members in up to 18 countries and five waterways around the world.”

The  list of countries that will be removed from the imminent danger category “exclude countries where active U.S. combat fighting is going on.”

About 56,000 U.S. troops stand to be stripped of combat pay, including those serving in the Persian Gulf region.