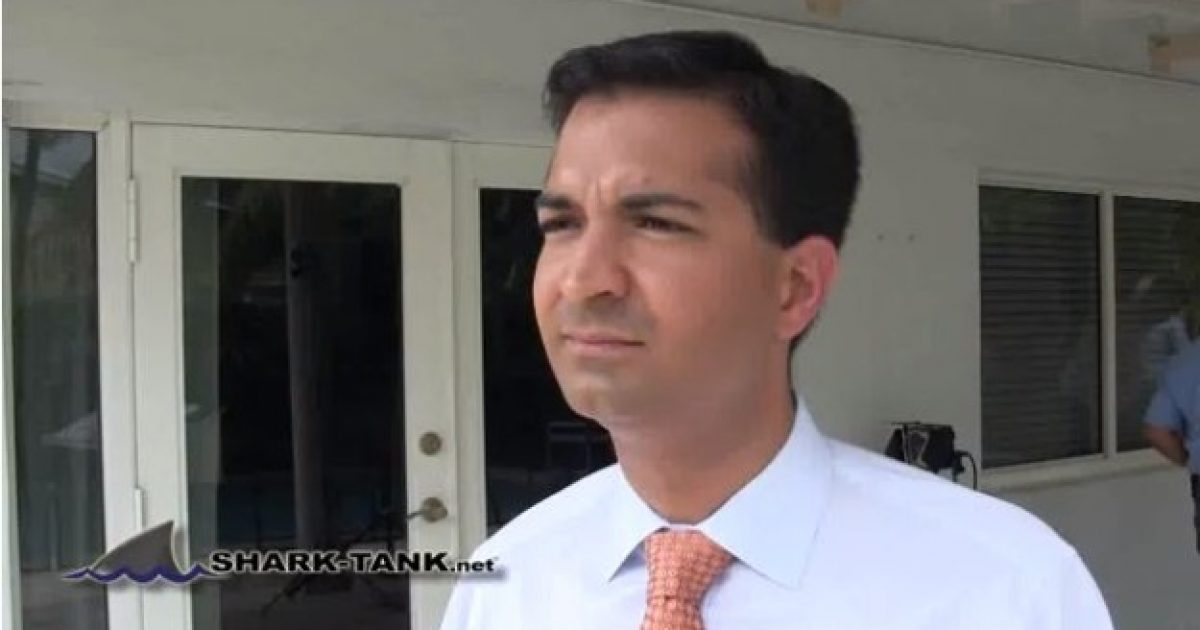 Curbelo: Illegal Immigrants "Need to Pay a Price for the Crime They Committed"

Miami-Dade School Board  member, Republican Carlos Curbelo, has officially announced that he will run for the U.S. Congress to challenge embattled Democratic Congressman Joe Garcia, whose very Hispanic district already leans to Republican.

Curbelo made the announcement at his home with his family, and believes that serious government policy reforms need to take place.

One of those reforms Curbelo believes needs to be implemented is with the Cuban Adjustment Act. Curbelo, along with Senator Marco Rubio and others in the Cuban community, believe that there is unpredented immigration abuse tied to the Act, and that the existing sanctions imposed on Cuba by the U.S. need to be left in place.


When asked about his thoughts about the current immigration reform debate, Curbelo tried to walk that fine line, and find a balance by sounding a bit ‘hawkish’ on border enforcement, but at the same time, coming across ‘compassionate’ for a “comprehensive solution” to the immigration problem.

“Our immigatrion policies need to be consistent with the reality that is happening her today….the status quo on immigration in our country is unacceptable.”

Curbelo then added that we need to “realistically deal with the undocumented in this country” and find “a comprehensive solution” for the immigration problem.

After stating the U.S. needs and must continue to welcome foreign labor, Curbelo stated that illegal immigrants “need to pay a price for the crime they committed when they illegally entered the country.”

English is the official language, and everyone should learn how to speak it…we talk to our daughters in Spanish here at home because we want them to learn another language, but every single immigrant, every person living in this country should learn English, its a matter of principle.

Curbelo believes that border security must come  first before a pathway to citizenship is granted to the illegal immigrants that become eligible to receive it.